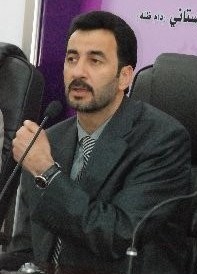 A senior Iraqi legislator called on the Baghdad government to put the ringleaders of the anti-Iran terrorist Mojahedin-e Khalq Organization (MKO) on trial due to the revelation of new documents proving their involvement in terrorist attacks against the Iraqi people.

"There have been recently revealed some documents proving the terrorist organization's involvement in terrorist activities against the Iraqi people and its collaboration with the former regime in repressing the Sha'baniyeh Intifada in 1991," Abdolhossein Abtan said on Monday.

"Therefore, all these people should be tried in the same criminal court which tried elements of the former regime," he added.