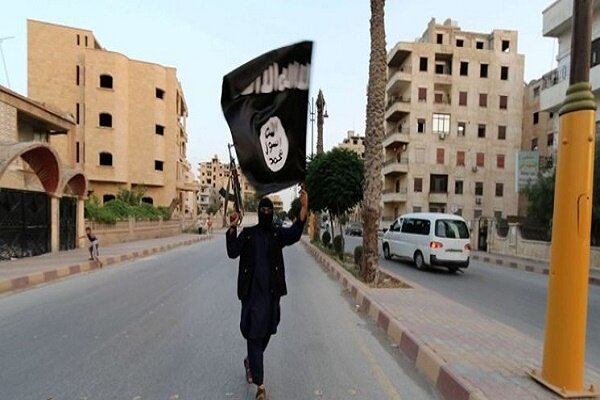 The Taliban announced that in an operation in the 12th district of Herat, 5 ISIL terrorists were killed and a hideout of this terrorist group was dismantled.

Herat residents last night reported a fierce conflict in District 12 of this city.

Herat conflict lasted for about 15 minutes and light and heavy weapons were used in it, according to the reports.

Taliban Spokesman Zabihullah Mujahid announced on Monday that an ISIL hideout in the central part of Kabul was destroyed by members of the Taliban group and five members of the terrorist group were killed.

The spokesman wrote in a tweet that these people were members of an important network that was involved in small explosions in Kabul city and wanted to carry out extensive destructive activities.