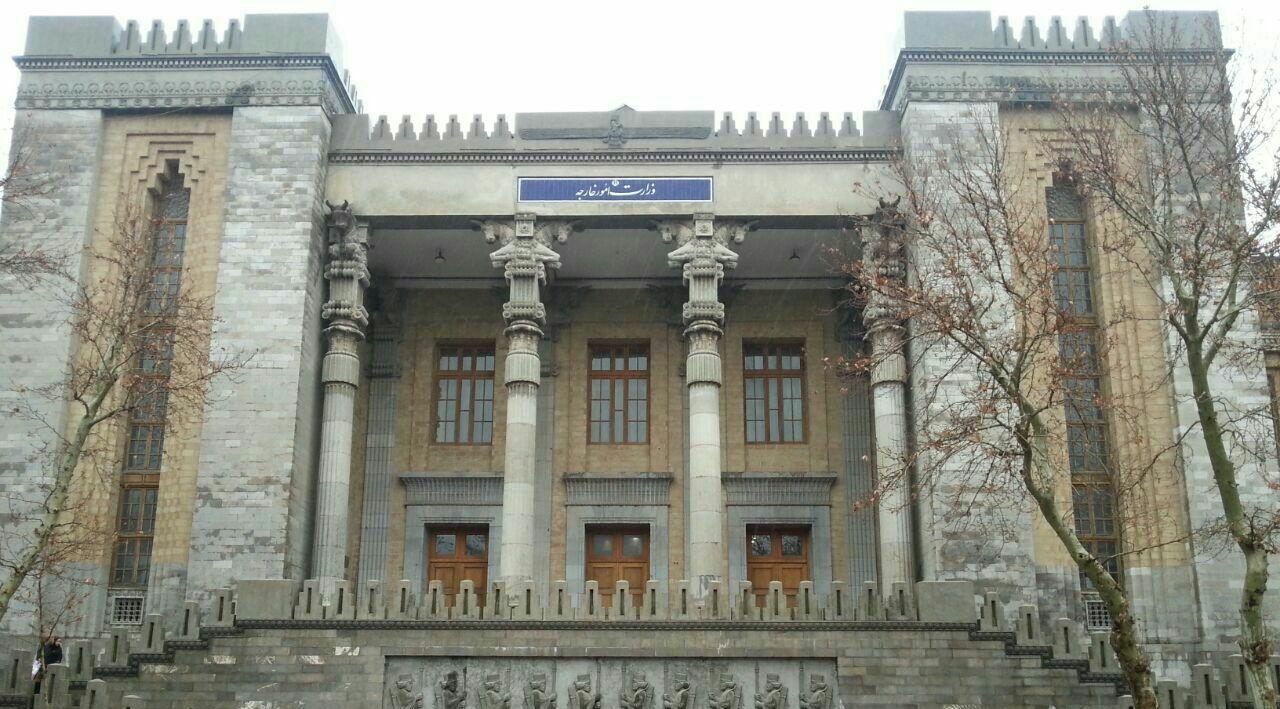 "The assassination of Lt. Gen. Qassem Soleimani at the direct order of the former US president is a clear example of state terrorism and the Islamic Republic of Iran will bring its perpetrators to justice", the Iranian Foreign Ministry tweeted on the occasion of the second anniversary of the martyrdom of General Soleimani and its companions near Baghdad airport.

Earlier on Monday, Iranian Foreign Ministry Spokesperson Saeed khatibzadeh said that General Soleimani was a hero in the fight against terrorism.

The assassination of a person who was at the forefront of the fight against terrorism is considered a double standard that shows true face of those western powers who claim to defender of human rights, the foreign ministry spokesman said in his Wednesday statement.

Former Iran's IRGC Quds Force Commander Lt. Gen. Qassem Soleimani and Iraq's Second-in-Command of Popular Mobilization Unit (PMU) were assassinated by the terrorist US forces near Iraq International Airport on Jan. 3, 2020, at the behest of former US President Donald Trump.