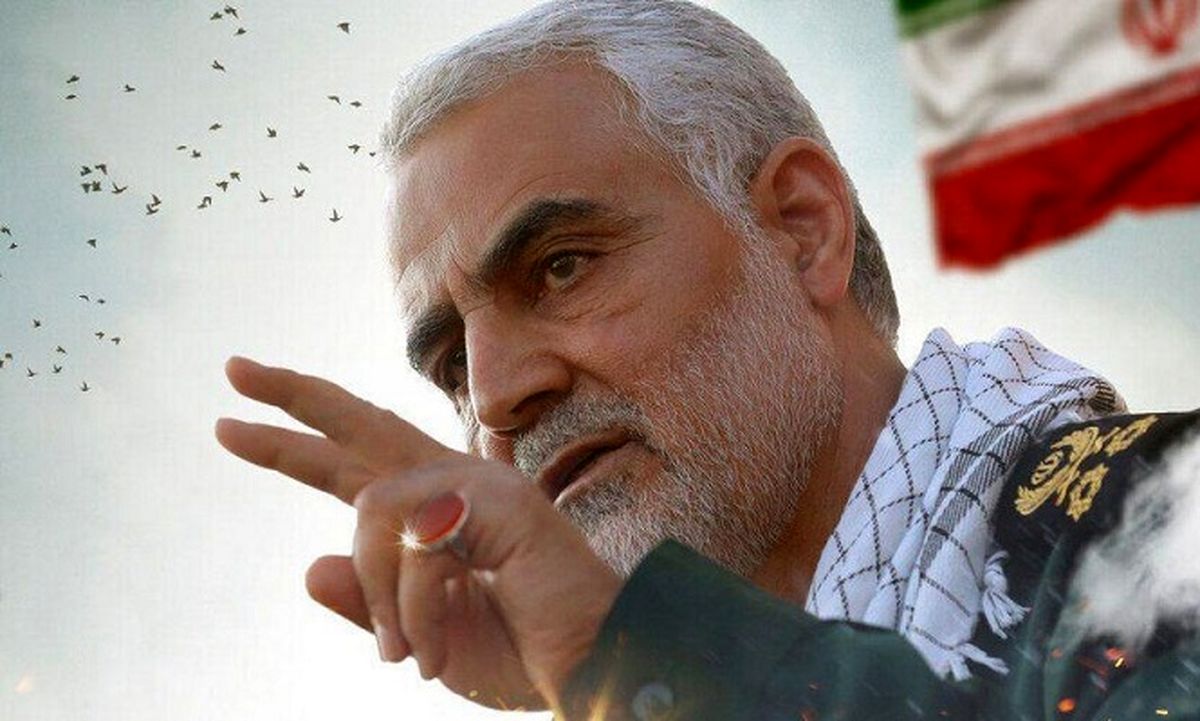 The spokesman for Iran’s Foreign Ministry says the US assassination of top Iranian anti-terror commander General Qassem imani, which occurred in January 2020, is a manifestation of “state terrorism.”

The US assassination of Qassem Soleimani and his companions is “a true example of a terrorist attack and state terrorism” which was committed in an organized way by the US government, and was planned and conducted upon on a direct order from this country’s former president Donald Trump, Saeed Khatibzadeh said.

He made the remarks at a weekly news conference on Monday, days before the second martyrdom anniversary of Soleimani.

Khatibzadeh also said the assassination of the prominent anti-terror commander proves the double standards and the untruthfulness of those claiming to be combating terrorism.

He also emphasized that the Islamic Republic “will not spare any effort to bring the perpetrators, commanders, and advisers of this terrorist act to justice.”

The spokesman noted that the incident was not only a violation of human rights and international law, but also “an act of aggression against the sovereignty” of an independent country, namely Iraq.

General Soleimani, commander of the Quds Force of Iran’s Islamic Revolution Guards Corps (IRGC), and his Iraqi trenchmate Abu Mahdi al-Muhandis, the second-in-command of Iraq’s PMU, were martyred along with their companions in a US drone strike authorized by former President Donald Trump near Baghdad International Airport on January 3, 2020.

Both commanders were highly popular because of their key role in fighting the Daesh Takfiri terrorist group in the region, particularly in Iraq and Syria.

“General Soleimani was a hero of fighting terrorism,” Khatibzadeh said, adding that the US assassination was aimed at “taking revenge on this great general” for his key role in the fight against terrorism.

Back in January 2020, two days after the assassination, the Iraqi parliament passed a law requiring the Iraqi government to end the presence of the US-led foreign forces in the Arab country.

Since the assassination, Iraqi resistance forces have ramped up pressure on the US military to leave their country, targeting American bases and forces on numerous occasions, at one point pushing the Americans to ask them to “just leave us alone.”

Earlier this year, Baghdad and Washington reached an agreement on ending the presence of all US combat troops in Iraq by the end of the year.

The US military declared the end of its combat mission in Iraq this month, but resistance forces remain bent on expelling all American forces, including those who have stayed in the country on the pretext of training Iraqi forces or playing an advisory role.