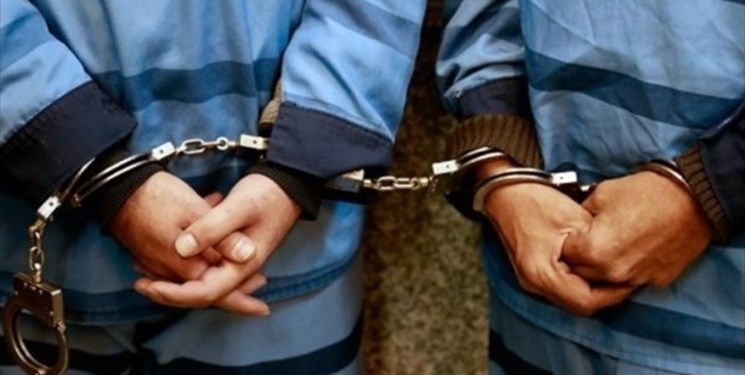 Iranian security forces captured key members of a foreign-based terrorist group in the Eastern, Western, and Southern provinces of Iran.

“After identifying the main members of the terrorist-Takfiri group, 11 of its active members were identified in Fars province, other members of the group were identified in 6 Eastern and Western provinces of the country and 25 individuals were arrested in these provinces during a coordinated operation,” Head of the Judiciary Office in Fars Province Seyed Kazzem Mousavi said on Monday.

He noted that the group had released several video clips on the internet to declare the existence and spread horror, adding that a large number of weapons and ammunition have been discovered and seized from the terrorist group and its ringleaders outside the country have also been identified.

“The group intended to carry out simultaneous terrorist operations in several provinces of the country which was plotted with the intelligence and financial cooperation of two intelligence services of the European countries and certain regional states but they were thwarted, thanks to the vigilance of judicial officials,” Mousavi said.

Last week, the Iranian police forces had also dismantled an arms and ammunition trafficking band in the Southwestern province of Khuzestan where a number of protesters and a police officer have been martyred by rioters in the past few days, misusing peaceful rallies to protest at water shortage.

He added that the police forces found the trafficking route of the smugglers on Hamidiyeh-Ahvaz road and arrested a member of the team during an ambush and two others in later operations.

“During a search of the suspects’ car and home, 11 Kalashnikov assault rifles, 7,000 Kalashnikov bullets, and 1,500 pistol bullets were discovered,” General Salehi said.

Rioters and armed militants disguised among protestors who have been holding rallies to demand solutions to their problems related to water shortage and drought in Iran's Southwestern province of Khuzestan killed a young protestor and a policeman last Tuesday.

People in Khuzestan province rallied to protest shortages of drinking and agricultural water and the drying up of wetlands and rivers.