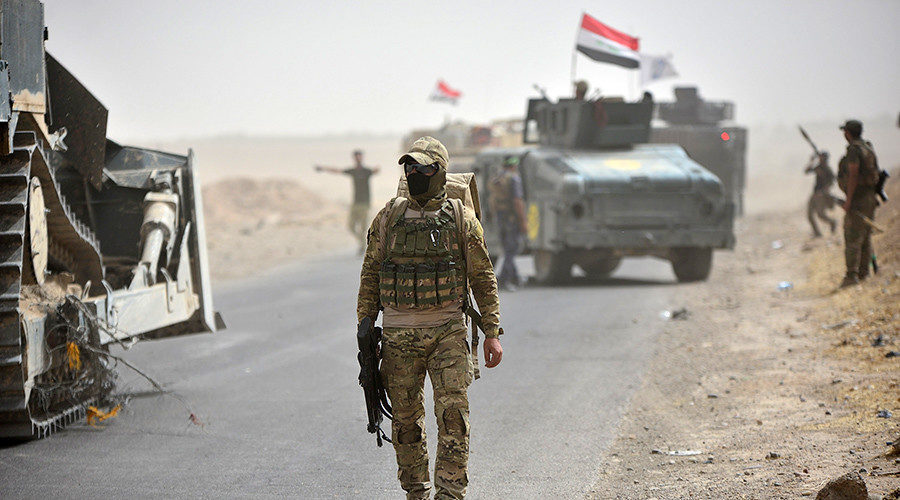 Iraqi security sources said that during the two counter-terrorism operations, Iraqi Army forces managed to identify and detain three ISIL Takfiri elements. Similar operations have been carried out in other provinces in recent days.

It should be noted that movements of remnants of ISIL Takfiri elements in Iraq have recently intensified. Meanwhile, it is reported that US is trying to revive ISIL in Iraq.