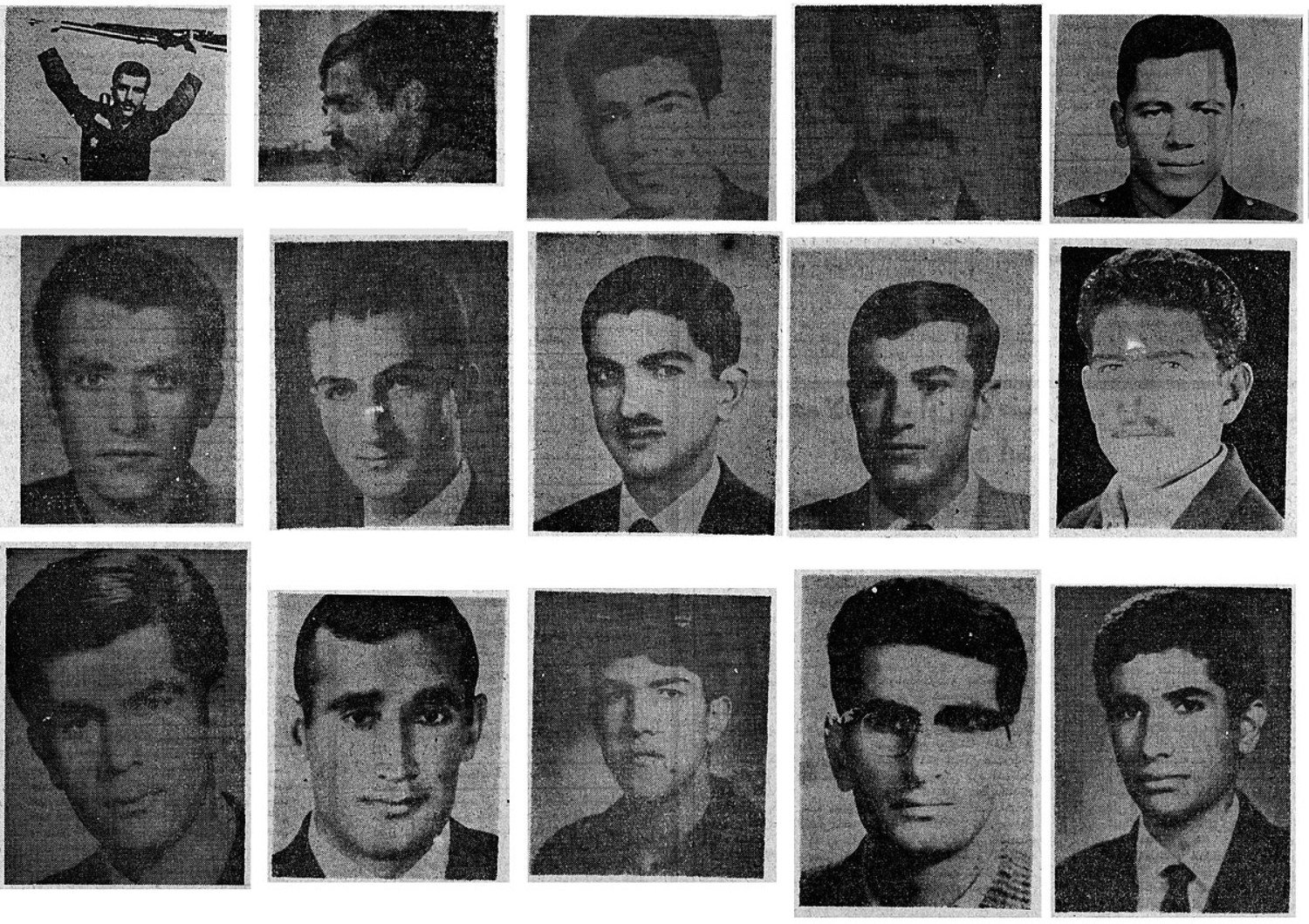 The security system of the organization in the so-called period of readiness was only appropriate for the calm conditions of the time when SAVAK was not completely aware of the existence and activity of organizations which believed in armed struggle.

Except for a few groups which were exposed in the years 1967 to 1969, SAVAK did not have much information on the underground activities of the Mujahedin and the People's Fedai Guerrillas. Lack of experience and low efficiency of SAVAK provided an atmosphere in which the Mujahedin-e Khalq organization could operate more openly.
However, after the Siahkal incident and the organization being exposed, SAVAK found itself facing political groups with armed struggle on their agenda. Some had already started it and some were about to start.

Dealing with these groups and political prisoners, SAVAK gradually gained experience. Consequently, groups such as the Mujahedin, to be able to survive, had to adopt a different and more complicated strategy.

The organization could no longer enact previous policies since they had lost their effectiveness. The blows in August and the following months, and the fact that the police managed to capture a large number of people with ease prove this point.

Therefore, considering the new atmosphere, the organization had to establish new foundations upon which it could continue to operate.

Another point worth mentioning is that in the period after the blow in August, the importance of political and military activities was highlighted.

Before the blow, the organization did not operate at the community level and its activities were mainly within group. However, after the blow, the organization became known to people and to keep it up and running, its leader was forced to launch military operations. It goes without saying that for the new political climate, a set of fundamentally different policies and security measures were to be defined. Some of the features of the period after the blow are as follows:

First and foremost, the organization realized the necessity of concealing some of its members from SAVAK. Otherwise, a great number of them, just like the couple of months after the blow, would have been easily captured. However, the procedure for selecting which members to hide required access to the latest intelligence SAVAK had on the organization’s members and activities, which, of course, was not easy.

Using the news from prison and the information on interrogation techniques and torture methods of SAVAK as well as their future plans for dealing with political groups provided by Reza Rezaei based on his experience in prison, the organization eventually managed to conceal some of its members whom SAVAK had identified. Other suspected members, also led a semi-secret life. For instance, they wouldn’t visit their previous team-house for a while or they would take some time off work if they had clerical jobs.

The second point that the organization addressed was how to move around the city and make appointments. Until then, movements and meetings took place with generally no or limited security check.

According to the new rules, each member had to, first, look completely normal and proper to their surroundings when moving around the city and second, run a security check before and especially after each appointment to make sure they were not being pursued.

The third point was about team houses. Certain people were allowed to enter team houses only after a complete security check. In addition, each team-house had to have a special sign recognizable at a relatively long distance and without that sign, no one could enter the house.

The fourth point was concerning relationships. Some specific members were forbidden from visiting and having close contact with their families, relatives and acquaintances. They were required to keep in touch with them only through phone calls. In addition, important members had to carry handguns, grenades and cyanide pills just in case something happened.

Finally, high-ranking members were expected to attend appointments with the help of another member (an assistant). The assistant would go to the location in advance to assure its safety. This method was not initially employed very often. However, from 1975 onwards, it was regularly used for all appointments of important elements.