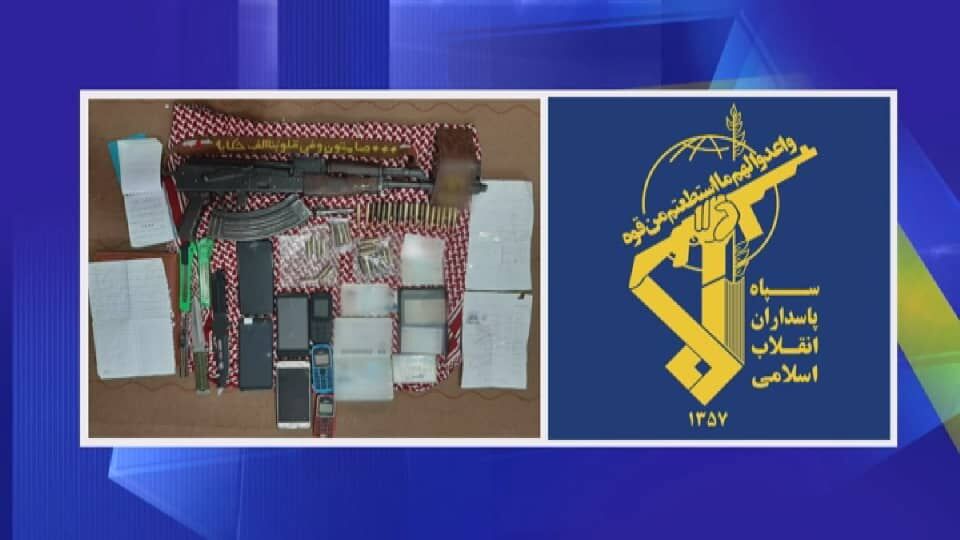 The Iranian intelligence forces in the southwestern Province of Khuzestan have said in a statement that they have arrested or killed members of a terrorist team in Shush County.

According to a statement by the Public Relations Department of the Vali-e Asr IRGC Base in the southwestern province of Khuzestan, "At 1 AM in the morning of March 26 this year, a terrorist team affiliated with the separatist and terrorist group Harakat al-Nidal, who attacked and shot at military and law enforcement locations in the city of Shush, intending to enter the military bases, were stopped and both terrorists were wounded through the vigilance of the guards."

"One of the terrorists succumbed to his injuries while being transferred to hospital," according to the statement, adding that "a number of AK-47 rifles and ammunition were seized from them."