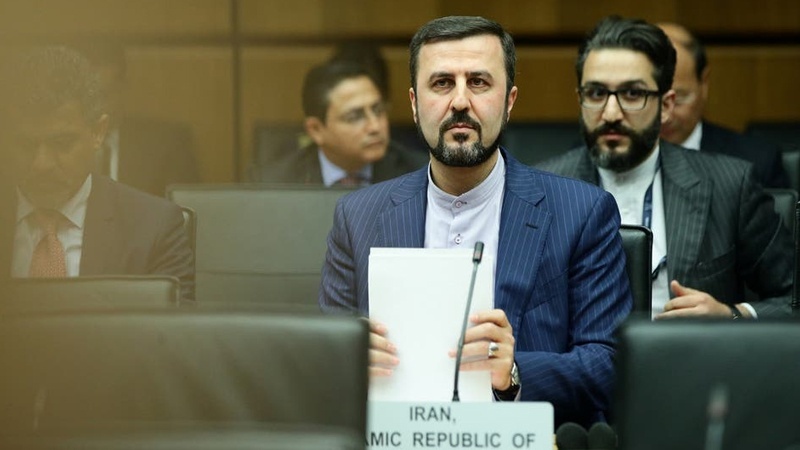 Kazem Gharibabadi, Iran's permanent representative to the International Atomic Energy Agency (IAEA), stressed that the Zionist regime was behind the criminal assassination Mohsen Fakhrizadeh and called on the regime to answer for this inhumane crime.

Iran Press/Iran News: "While Iran is strongly committed to pursuing a peaceful nuclear program, another Iranian nuclear scientist was assassinated by the Zionist regime," Kazem Gharibabadi said in a virtual meeting of the Board of Governors.

He added: "Given the dire consequences of such a horrific move on international peace and security, and the fact that terrorism as a serious challenge to the international community requires a collective response, as IAEA member states call on them to live up to their commitments in the fight against terrorism and strongly condemn inhuman action."

Gharibabadi also said: "The Islamic Republic of Iran does not leave such criminal acts unanswered."

Head of the Research and Innovation Organization of the Ministry of Defense and one of Iran's leading Scientists in the Nuclear and Defense Industries, Mohsen Fakhrizadeh was assassinated in a terrorist attack around Tehran on Friday, November 27, 2020.