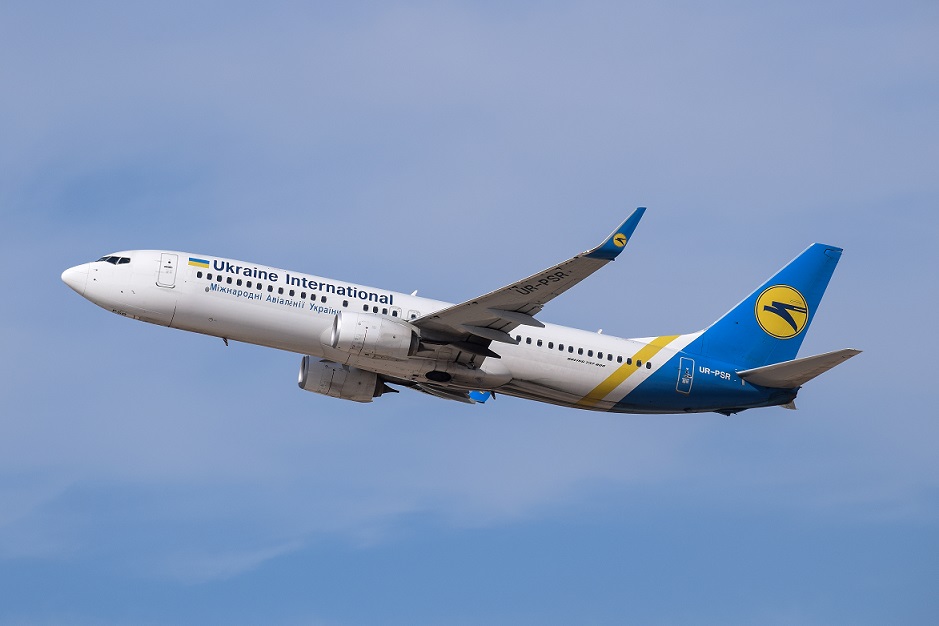 The Islamic Revolution Guards Corps (IRGC) said in a statement issued on Wednesday on the occasion of the anniversary of the Ukrainian plane downing that the bitter tragedy happened in the wake of the US terror attacks in the region.

Commemorating the ones that lost their lives in the incident, the statement said that a year has passed since the US terror attack, the subsequent reaction of the IRGC to hit Ain al-Assad airbase in Iraq, and the incident of the Ukrainian airliner, but the great sorrow of losing our beloved children is fresh in our hearts.

After the US heightened the tensions in Western Asia by assassinating Iran's Lieutenant-General Qasem Soleimani on January 3, 2020, and Iran's IRGC responded to them by hitting the US Ain al-Assad airbase in Iraq, a Ukrainian Boeing 737 was accidentally shot down by an Iranian rocket near Tehran on January 8, 2020.

The statement said that the IRGC has been self-sacrificing in the fight with the arrogant and defending Iran's security and national interests in the past four decades.

The tragedy that happened in the wake of the US' inhumane terror attack once again showed the wicked nature and grudge of the world arrogance against the people and government of Iran.

Sympathizing again with those who lost their dear ones in the incident, the statement stressed that the force is more determined than before and that hard revenge will be on the agenda of the IRGC.