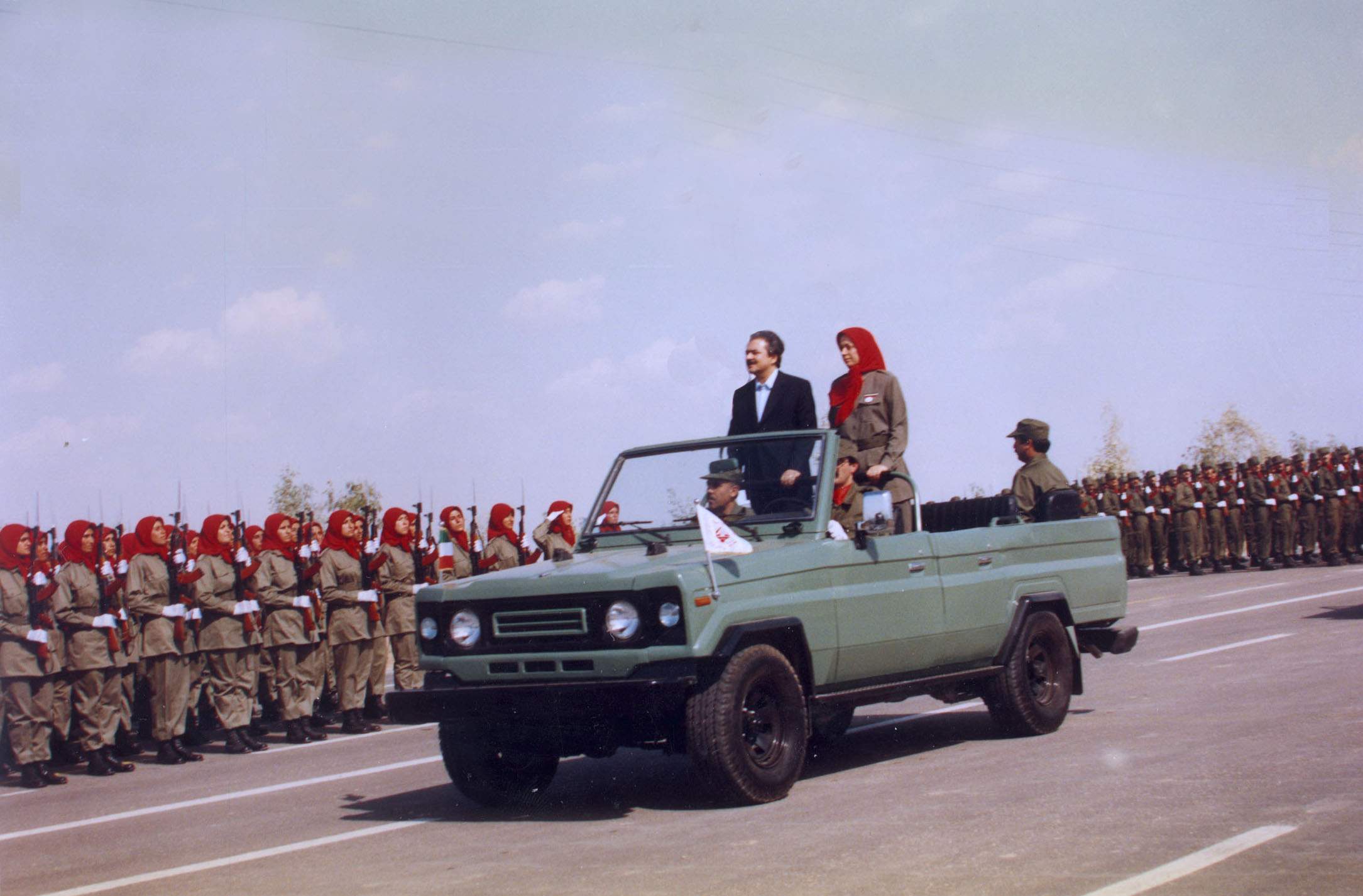 These days mark the 31th anniversary of Operation “Eternal Light”, the Mojahedin-e Khalq (MEK) terrorist group’s largest military movement against the Islamic Republic of Iran in July 1988. On the other hand, this operation marks the MeK’s biggest military defeat and the end of their desire to advance armed war strategy to overthrow the Iranian government.

The MEK was deployed in Iraq since June 1984 to conduct attacks against Iranian troops along the Iran-Iraq border. This decision sparked a lot of criticism even among the opposition forces. In fact, the MeK became the first Iranian body throughout history which has made incursions into the motherland from a neighboring country.
The MEK’s deployment to Iraq lasted a year later, and during this period the deployed forces were ready to take military action after the initial training. According to some reports, between 1986 and 1987, the MeK has conducted 104 military actions against the Iranian forces.

The largest operation by the NLA took place after Iran accepted U.N. resolution 598, which would end the war on 8 August 1988. The NLA forces, estimated at nearly 5,000 fighters, were immediately mobilized for an attack on Iran. This operation was named Forough-e Javidan (meaning Eternal Light.)

The MeK’s leadership, propagating that the Iranian government was weak and susceptible to a popular uprising, reasoned that an incursion by the NLA forces would provoke such an uprising and would pave the way for their forces to march to Tehran and bring down the government. On the night of launching the operation, Masoud Rajavi told his troops that they will arrive in Tehran within 48 hours.

On July 25, 1988, the NLA fighters left their camps crossing the Iranian border at Khosravi checkpoint. They initially met little resistance as they approached the provincial capital of Kermanshah, nearly 100 miles inside Iranian territory. But Iran’s military and Revolutionary Guard, in an operation called Mersad, responded massively to defend Kermanshah, forcing the NLA fighters to retreat towards the Iraqi border after suffering heavy losses.

According to official sources in Iran, more than 2,500 MeK members were killed during the Mersad Operation. The MeK has announced 1,300 deaths.

Mohammad Reza Eskandari, a former member of the Mujahedeen-e Khalq, who has participated in Operation Eternal Light as a member of the National Liberation Army, in a book entitled Fading Wishes (2003), recounts his memoirs from the situation of the MeK’s camp during the operation. The author, who has been living in the Netherlands for more than two decades, provides useful information on the MeK's largest military movement against the Islamic Republic of Iran.

Eskandari describes in his book deadly atmosphere of Camp Ashraf, the MeK’s first camp in Iraq, at the time of Iran's adoption of Security Council resolution 598 on the cease-fire between Iraqi and Iraq; Rajavi's three-times visit to Saddam Hussein to persuade him to attack Iran after the ceasefire; briefing of troops by Massoud and Maryam Rajavi at the night of operation; advance of troops inside Iran and their cessation in the Chaharzebar Strait; the MeK’s weapons in the operation; logistical support for the operation; the MeK’s statistics of the casualties of IRI’s forces during the operation; and the troops’ return to Iraq after the operation’s failure. In the next parts, we’ll introduce some episodes from the book to the readers.