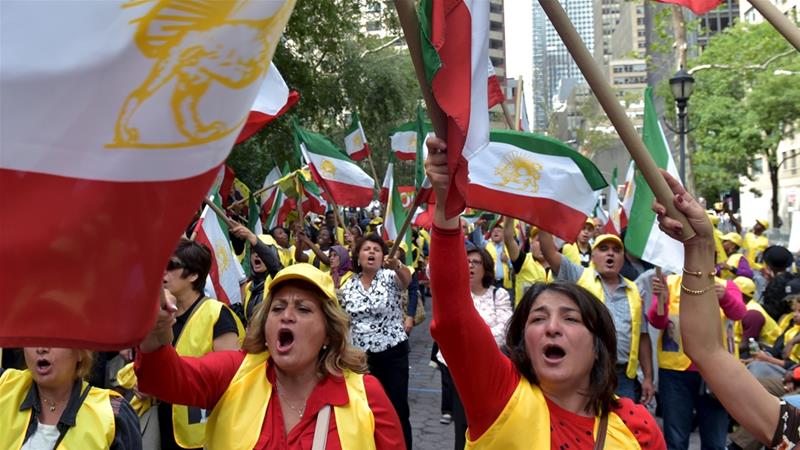 The Iranian Canadian Congress (ICC) has denounced MEK's activities against a Canadian MP to prevent his re-election in the Parliament. Following is ICC's statement:

"The Iranian Canadian Congress (ICC) has received multiple reports over the past few days about a smear campaign linked to Mujahedin-e-Khalq (MEK) against Iranian-Canadian MP and Richmond Hill candidate Majid Jowhari.

MEK is an extremist Iranian group that was listed in Canada as a terrorist entity as late as 2012. According to multiple reports the organization has dubious sources of funding and links to Saudi Arabia.

On social media, fake accounts associated with MEK have distributed false information about Mr. Jowhari. Seemingly, the only reason behind the targeting of Mr. Jowhari by the MEK is that, aligned with PM Trudeau's promise in 2015 to re-engage with Iran and reopen the embassies, Mr. Jowhari supported this promise as well and presented the views of his constituents to the Canadian government. Time and again we have also witnessed that the majority of Canadian-Iranians also support diplomacy and peace with Iran and are against policies of sanctions and war.

The ICC is extremely concerned about the MEK-linked smear campaign against a Canadian citizen running for public office. We are monitoring the situation carefully and will communicate our concerns with Canadian officials.

We once again encourage all members of the Iranian-Canadian community to participate in the federal elections on October 21st and vote for the party or candidates who represent their views."