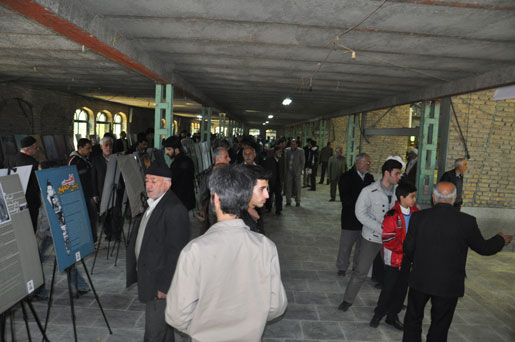 Organized by Habilian Association, the exhibition was formally opened with the presence of city officials and people.

Bazargan’s transitional government, the ones left behind of the revolution train, Imam khomeini’s attitude towards the transitional government, Banisadr’s fall, the result of violating law and Islam, a detailed review on Nowjeh coup from the beginning up to its suppression, the necessity of cultural revolution and correction of the educational system’s contents, cultural revolution’s achievements, Forqan terrorist grouplet and the people martyred by Forqan were among the most important topics covered during the event. 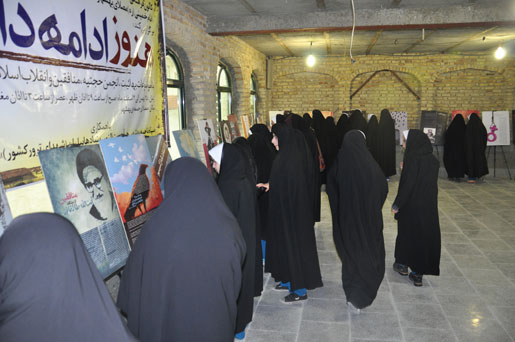 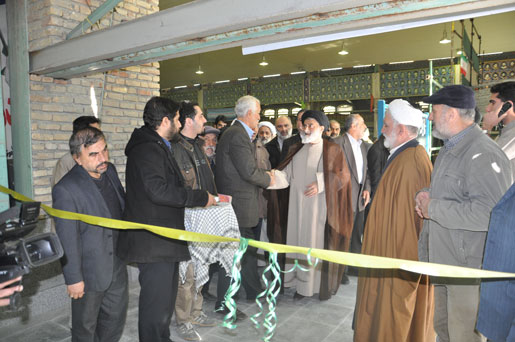 Introduction of some prominent victims of terrorism, assassinated by the MKO was a part of the exhibition which was warmly welcomed by the visitors. Elite political figures such as martyr Rajaei, martyr Bahonar, Martyr Ayatollah Hasheminejad, martyr Sayyad Shirazi and marty Lajevardi were among the figures who fell victim to MKO's terrorism. A full list of Iranian terror victims was also present at the exhibition.

Ayatollah Jabbari, Behshahr people’s representative at the Assembly of Experts and the city’s Friday Prayer’s Imam, was among the officials who visited the exhibition and appreciated Habilian Association’s efforts. 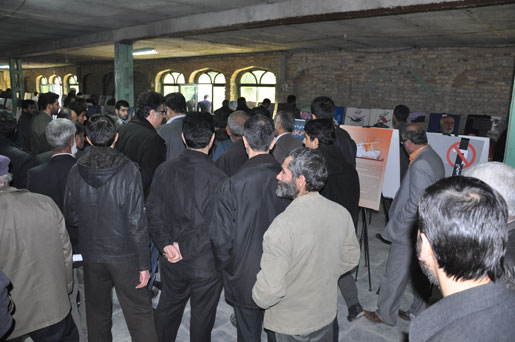