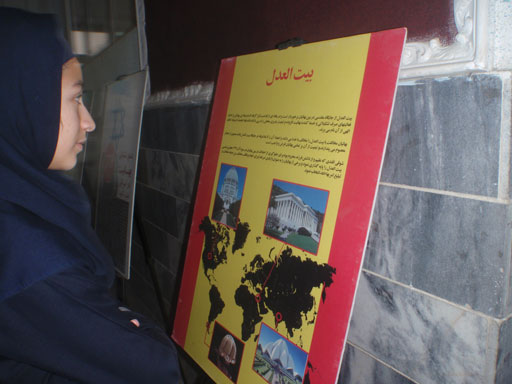 The materials presented to the students in the exhibition included posters covering some unknown aspects of Baha’i cult such as: Baha’i cult’s history, a review on some Baha’i beliefs including justifiability of consanguineous marriages and distortion of truth in the cult, Imam Khomeini’s belief about the cult, organization of Baha’i and the Israeli-Arab war. 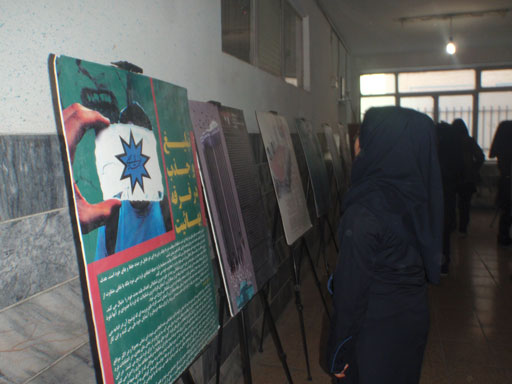 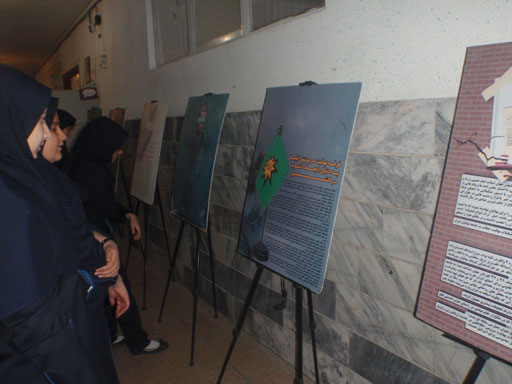