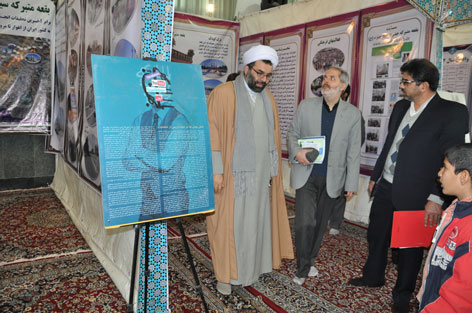 The exhibition was aimed to depict some unknown aspects of deviated Baha’i cult and Hojjatieh Society. It was officially opened in the presence of city’s officials and the governor.

The materials presented to the students in the exhibition included posters covering some unknown aspects of Baha’i cult such as: Baha’i cult’s history, a review on some Baha’i beliefs including justifiability of consanguineous marriages and distortion of truth in the cult, Imam Khomeini’s belief about the cult, organization of Baha’i and the Israeli-Arab war. 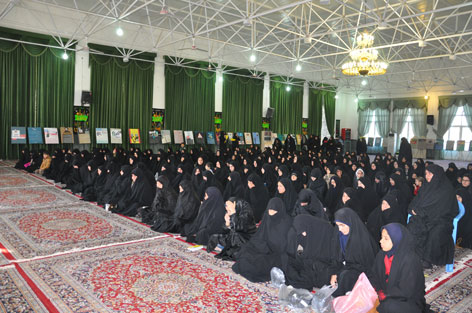 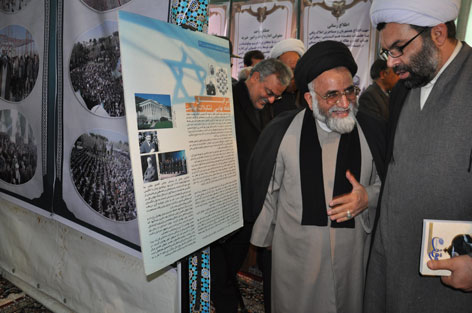 In another part of the exhibition, some related videos including details on the both deviated cults, were provided to the visitors. 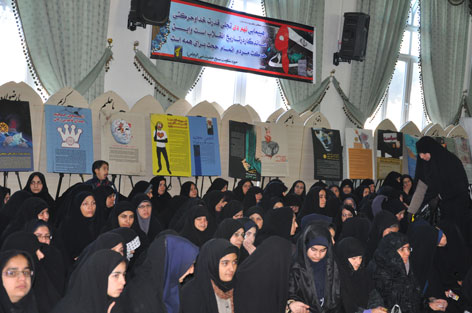