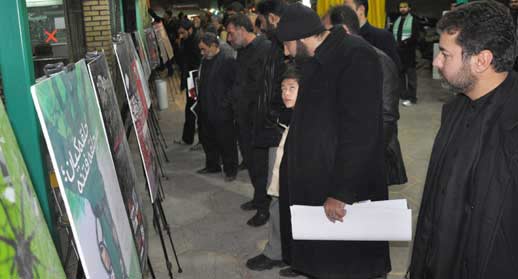 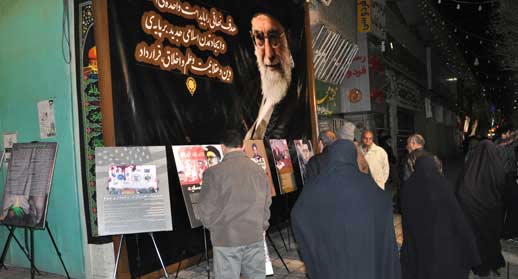 The main parts of the exhibition were MKO’s long history of violence and terror, moral corruption of the cult leadership, internal relations and human rights violations within the cult (complex brainwashing methods, their ideological revolution and compulsory divorces, forced self-immolations, etc).

Hojjat-ol-Islam Taeb made his comments on the sedition of 2009 and that “it was pursuing just one goal and that was the overthrowing of the Islamic Republic.”

On December 30, 2009, millions of people poured into streets of Tehran and other Iranian cities and towns to show their anger at the seditionists and their sacrilegious acts committed on the day of Ashura (December 27, 2009) in the follow-up to the post-election unrest.

The massive rallies against the Sedition Movement came to be known as the 9th of Day demonstrations because they occurred on the ninth day of the Iranian calendar month of Day.

In 2009, on Ashura day, which is the martyrdom anniversary of Imam Hussein (AS) and his 72 companions, protesters chanted slogans against top government officials. They clashed with the police and damaged public property. Some of them also committed acts that disrespected religious sanctities. 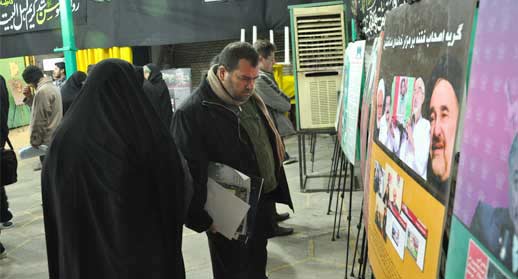