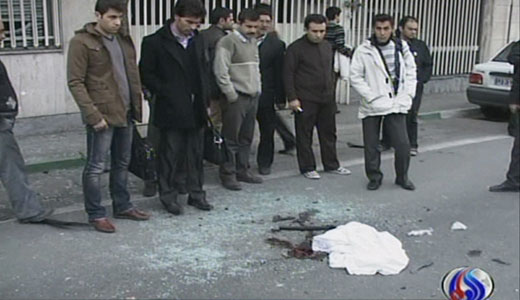 The magnetic bomb which was planted by an unknown motorcyclist to the car of Mostafa Ahmadi-Roshan, a graduate of Sharif University of Technology, also wounded two other Iranian nationals in Seyed Khandan neighborhood in Northern Tehran.

Ahmadi Roshan, 32, was a graduate of Iran's prominent Sharif University and supervised a department at Natanz uranium enrichment facility in Isfahan province.

Roshan, 32, was inside the Iranian-assembled Peugeot 405 car together with two others when the bomb exploded, Fars reported.

No more details have been revealed about the blast.

The blast took place on the second anniversary of the martyrdom of Majid Shahriari, a well-known Iranian nuclear scientist on January 11, 2010. 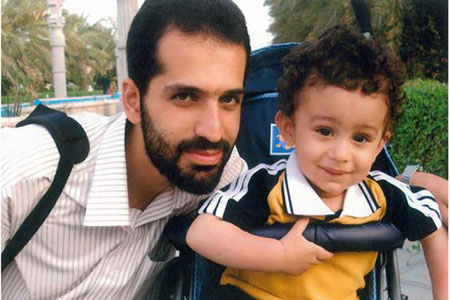 The today bombing method was similar to the 2010 terrorist bomb attacks against the then university professor, Fereidoun Abbassi Davani - who is now the head of Iran's Atomic Energy Organization - and his colleague Majid Shahriari who were assassinated in separate terrorist bomb attacks here in Tehran with the latter killed immediately after the blast.

Another Iranian university professor and nuclear scientist, Massoud Ali Mohammadi, was also assassinated in a terrorist bomb attack in Tehran in January 2010.