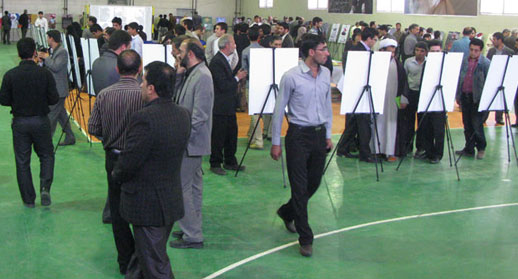 According to Habilian Association (families of Iranian victims of terror) database, in this exhibition which was held for the enlightenment of public opinion, different aspects of the old and the new hypocrisy were brought to the eyes of the viewers. 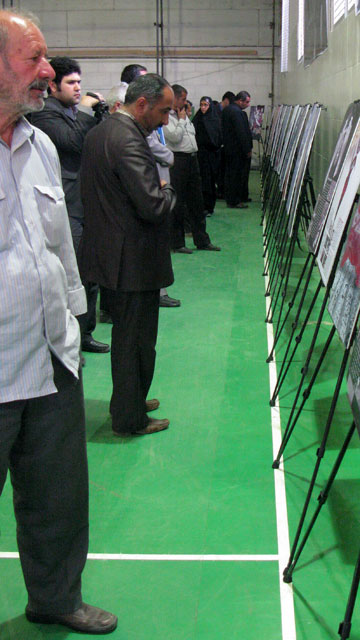 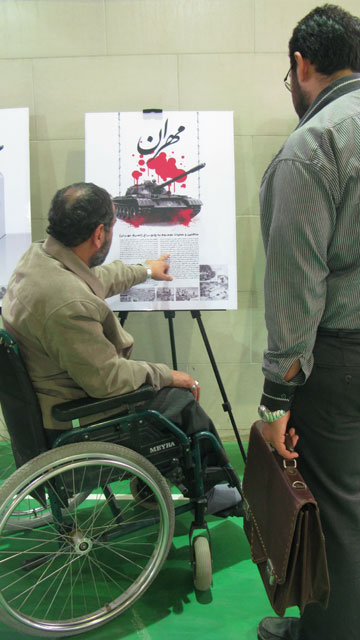