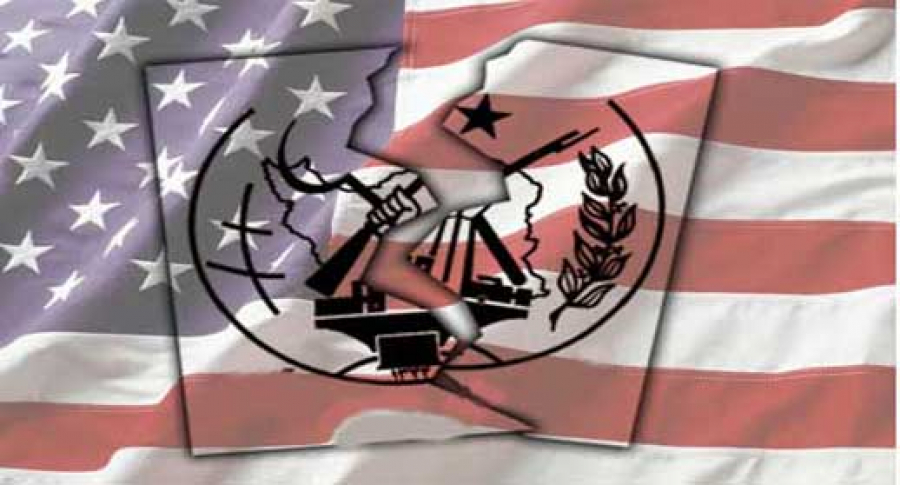 According to the Habilian, the "Washington Examiner", a right-wing magazine in America, acknowledged that the MEK is a the terrorist group asking the American authorities to stop supporting this group.

The Washington Examiner magazine, which is one of the media close to neoconservatives in America, explained in this analysis about "three Iran strategies that are guaranteed to backfire ".

The anti-Iranian publication  wrote: "If the truly cares about checking the Islamic Republic's growing threat, then it is time for consensus about what not to do."

“First, it is time to retire any support for the Mujahedin-e-Khalq , also known as the MEK. At best, the group is a creepy cult; at worst, it is a terrorist group. What it is not and has never been is popular or democratic”, the analysis reads.

The Examiner noted that Iranians inside this country may disagree on many issues, but they hate the MEK because of its terrorist record and also for supporting Saddam in the war with Iran.

The analysis went on and added, "That the group sometimes reveals intelligence is no metric of its influence or infiltration within the Iranian system. First, its intelligence is often wrong. Second, even when right, it simply represents how the Israelis, Saudis, or perhaps even the CIA use the group to launder information to the public so that the real fingerprints of those who gathered it are not exposed".

The second policy that the writer wished to abandoned is the attempt to create division in Iran based on ethnic issues. In that regard, the magazine mentioned, "Second, forget any division of Iran along ethnic lines. Iran is an ethnically diverse country: Persians, Azeris, Kurds, Arabs, Baluchis, Lors, and others. But it does not mean that it is an artificial state pulling apart at the seams”.

The Washington Examiner magazine added that such efforts would ultimately lead to the strengthening of the Iranian government.

The magazine also pointed out that the efforts made by the Soviets to divide Iran ethnically after World War II, as well as Iraq's efforts in this regard in 1979, had all failed.

At the end of this article, it is mentioned that what is called "endless diplomacy with Iran" is another strategy which is doomed to failure.