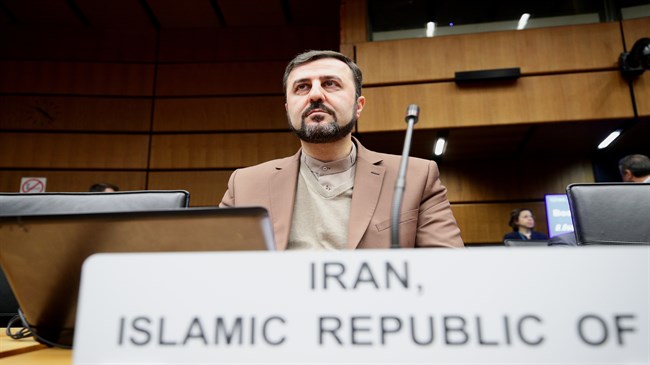 Secretary of Human Rights Headquarters of the Iranian Judiciary on Saturday called on the Europeans to put an end to the double standards and destructive policies in dealing with terrorism.

In reaction to holding a meeting on the situation of human rights in Iran by the terrorist group MKO in the Italian Senate, Kazem Gharibabadi condemned the measure.

He urged Italy to stop the double standards in dealing with terrorism and human rights.

The terrorist group has killed over 17,000 innocent Iranians but is freely traveling in European capitals, he underlined.

The group holds ridiculous human rights meetings with the support of European sovereign institutions, he added.

Such measures are clear examples of selective and instrumental treatment of human rights, as well as countering terrorism by Western states, he noted.

He called on the Italian government to strongly criticize the senate's move and abide by its counterterrorism commitments, he further noted.