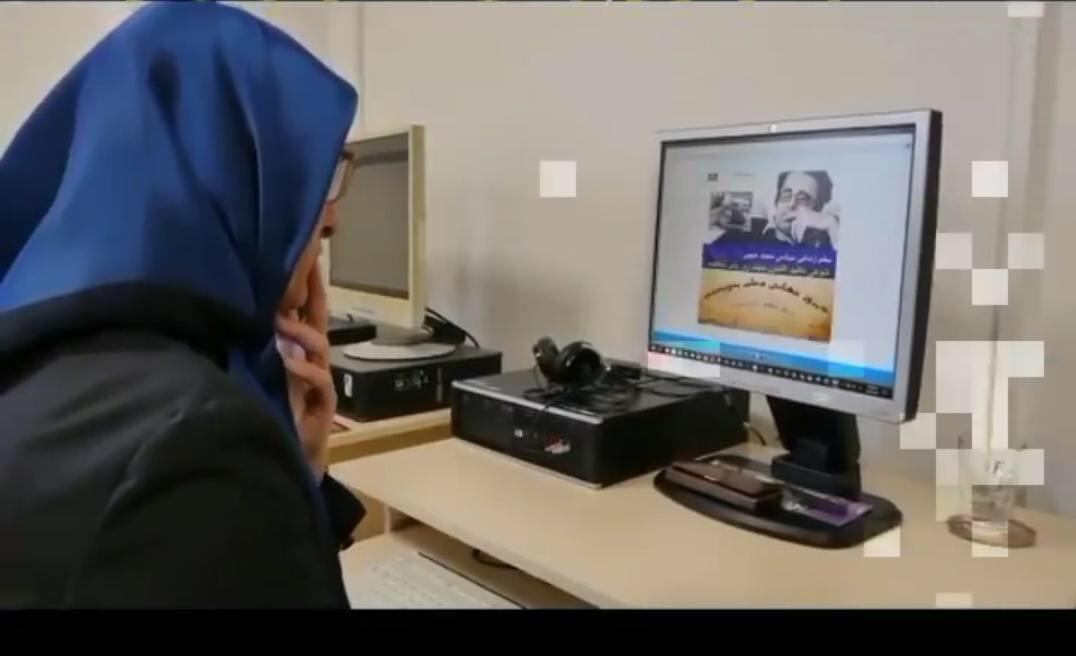 Members of the parliament have proposed a bill to regulate the usage of the Internet in Iran on account of the US government and MeK’s activities in cyberspace.

In recent years, popular social media platforms such as Instagram and Twitter have been acting as a tool for the U.S. government, despite being an international platform.

A case in point is the widespread censorship of the Iranian martyr, late Gen. Qassem Soleimani. Since his cowardly assassination in January 2020, Instagram has been deleting pictures and hashtags of Soleimani. Posting a picture of him regardless of political position could result in having an account deleted.

This double standard comes amid claims of “free access to data” by free speech advocates in the West.

Iran feels another need to regulate the Internet. Examples of misusing people’s protests by terrorist groups such as the Mujahedin-E-Khalgh organization (MEK) in the November 2019 protests show that Iran needs to regulate the use of the Internet to prevent spreading misinformation.

The MEK and other foes have been trying hard in cyberspace to disrupt the lives of the Iranian people. During the recent protests in Khuzestan province over water shortage, MEK members spread misinformation and bold lies about the core of the problem, linking the protests to dissatisfaction with the establishment, which was false.

This propaganda did not and will not end here. With every single demonstration, they try to spread controversy in Iran.