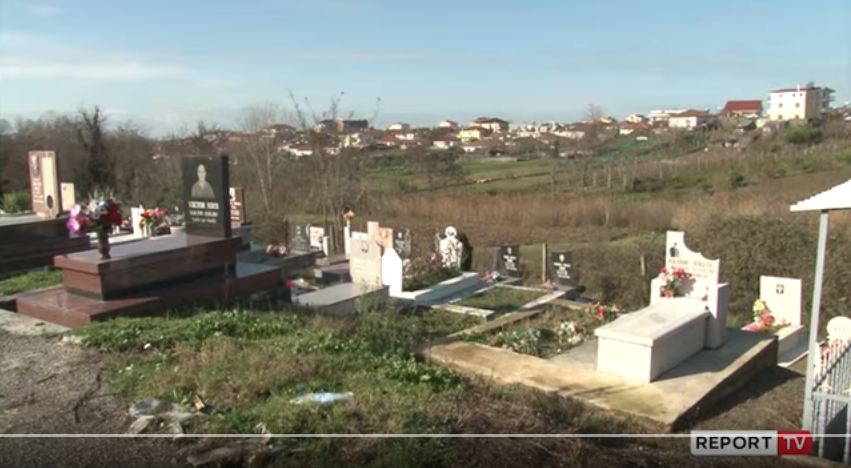 Albanian media reported conflicts between residents of the town of Manëz and a group of Mujahedin over the suspected land seizure in the region.

According to the international service of the Habilian analytical news agency, Albanian media, including the Shqiptarja, reported widespread dissatisfaction and serious concern among the residents of Manëz near Tirana where the MKO camp is located.

In a report by  the Shqiptarja entitled "The Uneasy Coexistence with the Mujahedin-e Khalq: Iranians occupy the cemetery", it was stated that residents of Manëz protested after the government had sold to the Mujahedin part of the area next to the district cemetery.

According to residents of Manëz who oppose selling of these lands, the Mujahedin are now trespassing their cemetery and fencing it off with concrete pillars despite the fact that they can bury their dead bodies around their own large camp. These citizens say that they have been forced to bury two or three bodies in each grave in the cemetery that belonged to them for years and is now in the possession of the Mujahedin.

Citizens of Manëz have also told the media that the Mujahedin have been blocking the streets for hours to hold special ceremonies for burying the bodies and this issue was in fact disturbing their peace.

On the other hand, the news and the videos of citizens’ protests reflected in the Albanian media, have infuriated the Mujahedin. Resorting to their old, well-known trickery, Mujahedin have accused this group of Albanian citizens of being mercenaries of the Islamic Republic of Iran! In addition, after Mujahedin threatened Ora News and Durres Lajm, these two agencies were forced to remove the news of the protests from their sites.

Meanwhile, Albanian social network users also expressed their dissatisfaction with the hostile behavior of the terrorist group of Mujahedin. For instance, Gjergji Yzeiraj commented: “Such problems are caused by the government. These people are trash and should not be dumped here. They must be returned to where they came from”. Another Albanian user, Adri Florian, attributed these incidents to negligence of the Albanian people. Papu, another Albanian citizen, in response to another user, described Mujahedin as a deviant group with great degeneracy.