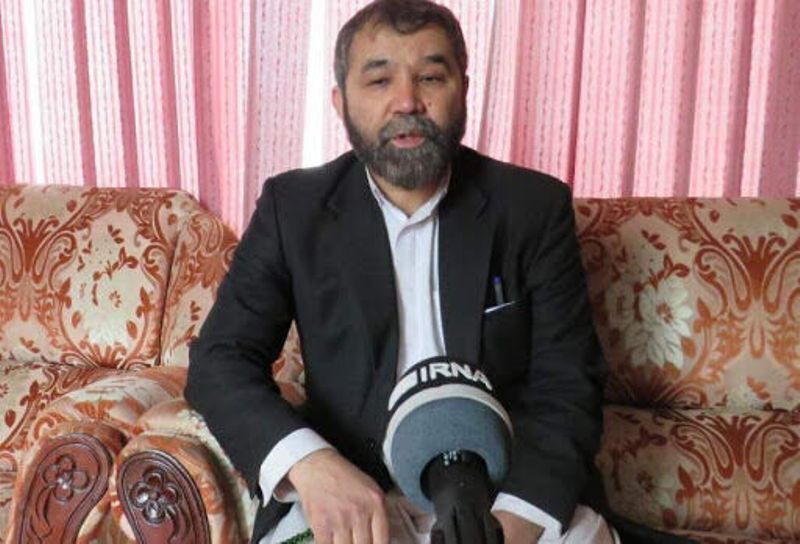 Jafari told IRNA that the assassination that has been sponsored by Washington and Tel Aviv unveils the real face of the US and Israel.

He added that assassinating Lieutenant-General Qasem Soleimani and Abu Mahdi al-Mohandes, as well as removal of the US embassy to the Holy Quds, were also among US President Donald Trump’s unwise decisions.

Jafari noted that the assassination of Fakhrizadeh has definitely been sponsored by the US and the Zionist regime, adding that the move was against the international law and will not remain with impunity.

Referring to the US attempts to deceive the Arab countries into normalizing ties with the Zionist regime, he said some weak countries have succumbed to US wish and threats.

Measures taken by Trump and the Israeli occupying regime are typical examples of state terrorism, which was also shown in US violating Iraq’s sovereignty to assassinate General Soleimani, he said.

The secretary-general of Afghanistan's National Welfare Party added that all the radical and Takfiri terror groups, including Daesh, Al-Qaeda, Boko Haram, and Taliban, are the fruits of US and its allies, a reference to admission of former US presidential candidate Hillary Clinton saying that the US created ISIS.

Mohsen Fakhrizadeh, the head of Research and Innovation Organization of Iran Ministry of Defense, was assassinated in a terrorist attack near Tehran on Friday afternoon.