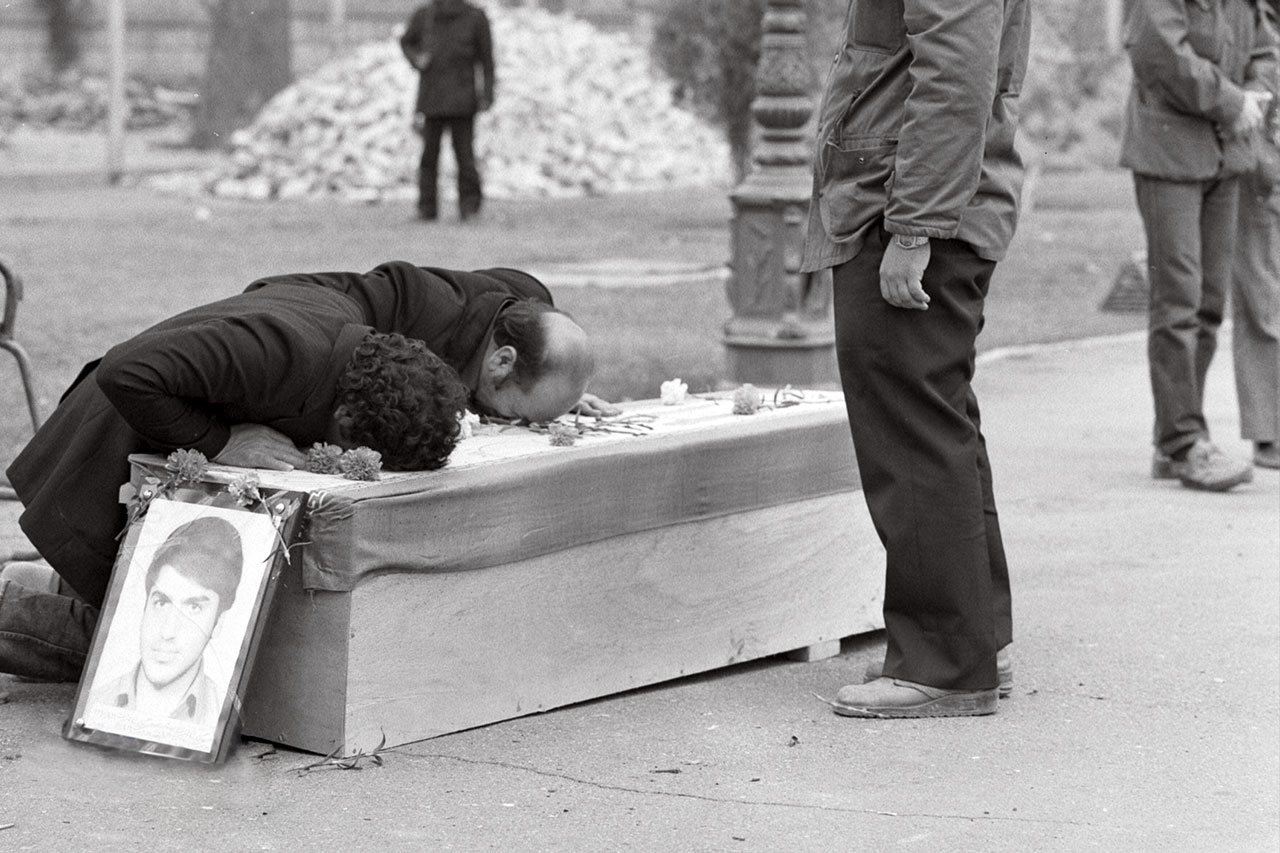 An Iranian human rights NGO has for the first time released the names of 1,503 martyrs killed by the anti-Iran Mujahedin-e-Khalq Organization (MKO) terrorist group in western parts of the country some 32 years ago.

Citing a report by Habilian Association, the Nournews agency on Monday said the MKO terrorists and a large number of "fugitive prisoners" who were released on Islamic compassion had been called to Iraq from different countries in 1988.

These terrorists carried out several military incursions from Iraq against Iranian territory. The operations included three rather massive military attacks named Aftab (in Fakkeh region in the southwestern Iranian province of Khuzestan on March 28, 1988), Chelcheragh (in Mehran region in western Ilam Province on June 18, 1988) and Forough Javidan (targeting the western city of Kermanshah on July 25, 1988).

The recent list released concludes the people who were martyred by the MKO in these three military operations and other sporadic offensives in 1988 along the western borders of the country.

The MKO has conducted many assassinations and bombings against Iranian officials and civilians since the 1979 victory of Iran’s Islamic Revolution. It notoriously sided with former Iraqi dictator Saddam Hussein during his 1980-88 war on Iran.

Out of the nearly 17,000 Iranians killed in terrorist assaults since the Revolution, about 12,000 fell victim to the MKO’s acts of terror.

The terrorist outfit was on the US list of terrorist organizations until 2012. Major European countries, including France, have also removed it from their blacklists. The anti-Iran terrorists enjoy freedom of activity in the US and Europe, and even hold meetings with American and EU officials.

Iran’s Foreign Ministry late in June lambasted both Europe and the United States for aiding and abetting the MKO terrorist group.

“Europe is home to this rogue entity & American taxpayers' money has funded the atrocities of this corrupt grouplet,” it said.

The ministry added that as a result of their full support for the MKO, Europe and the US “both have [their] hands in the massacre of innocent Iranians” by this terrorist organization.

In addition to the US and Europe, the Paris-based MKO, regarded as the most abhorrent terrorist group among the Iranians, also receives huge support from Saudi Arabia.