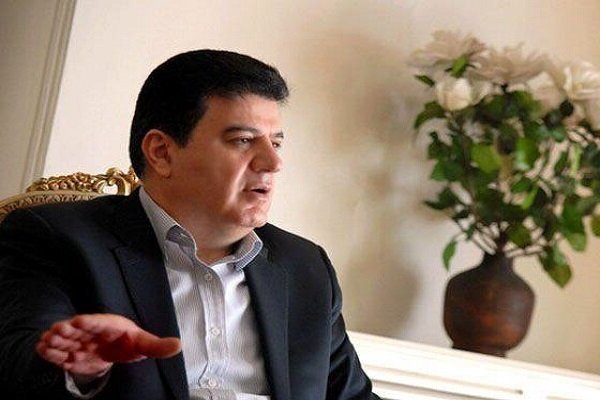 Syrian Ambassador Adnan Hassan Mahmoud said that the harassment of an Iranian airliner is the embodiment of US terrorist acts.

"The harassment of an Iranian Mahan airliner by two US warplanes flying over Syrian sky is an objective symbol of the US terrorist acts against civilians, including children and women, and a clear violation of international laws and agreements regarding civilian flights," said Mahmoud.

"The act of aggression against Iranian airliner is in line with US actions in support of terrorism and the plunder of the wealth of the Syrian people," he added.

Adnan Mahmoud stressed the need for the withdrawal of the American occupying forces and other illegal foreign forces from Syria, whose presence threatens the security and stability of the region.

He expressed his full solidarity with the passengers of the Iranian airline, some of whom were injured, as well as with the Iran's Mahan Air Company, which adheres to all international aviation regulations and standards.

Two US warplanes put the lives of tens of Iranian and Lebanese civilians in danger after conducting dangerous maneuvering near Beirut-bound Mahan Air’s Flight 1152 on Syria’s air on Thursday night. The airliner’s pilot reportedly reduces flight altitude to avoid colliding with the warplanes which has led to several injuries among passengers.