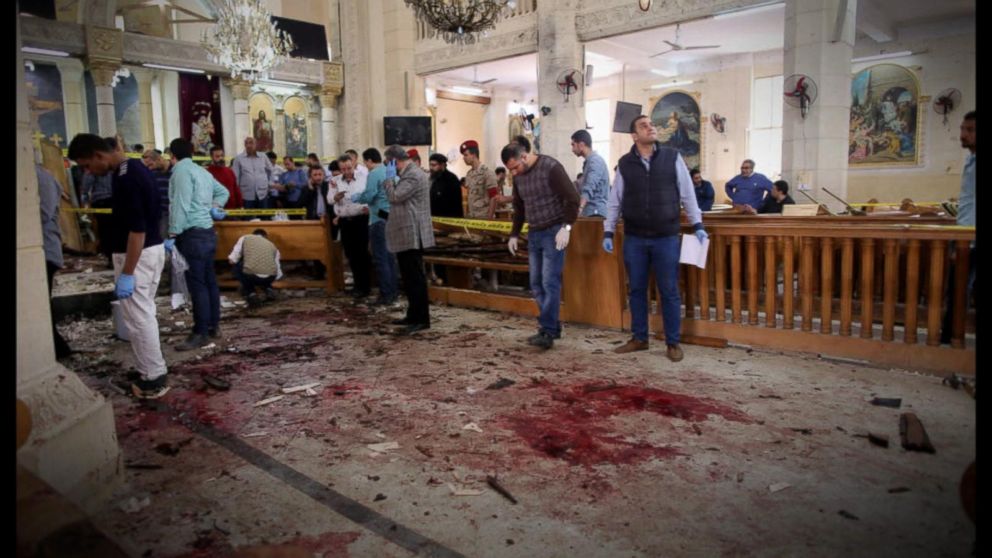 The death toll in a militant attack on a mosque in Egypt’s north Sinai region has risen to 235, Egyptian state television reported, quoting the public prosecutor.

It was more deadly than the October 2015 bombing of a Russian Metrojet flight, which claimed 224 lives.

They opened fire from four off-road vehicles on worshippers inside the mosque during the sermon, blocking off escape routes from the area by blowing up cars and leaving the burning wrecks blocking the roads, three police officers on the scene said.

Resident Ashraf el-Hefny said many of the victims were workers at a nearby salt firm who had come for Friday services at the mosque, which had contained some 300 worshippers.

“Local people brought the wounded to hospital on their own cars and trucks,” he said.

President Sissi condemned the extremist attack on a mosque in the troubled Sinai Peninsula, calling it "criminal" and "cowardly" and expressing condolences to the victims and their families.

In a statement after the meeting, Mr Sissi said the attack "will not go unpunished" and that Egypt will persevere with its war on terrorism. The suffering of the victims was not in vain, he added, and will only "add to our insistence" to combat extremists. Addressing the nation later on television, he repeated his view that Egypt was fighting a battle for the rest of the world.

State condolences poured in for Egypt, including messages from Israel, the United Arab Emirates, the US, Russia, France and Britain condemning the violence.