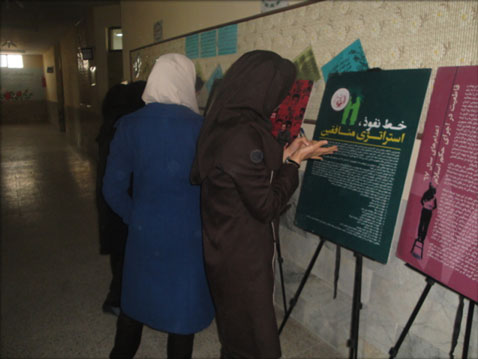 Welcomed by the students, the exhibition included posters with contents on Imam Khomeini's guidelines and his measures of countering the anti-revolutionary and terrorist groups, ethnic tensions, etc. 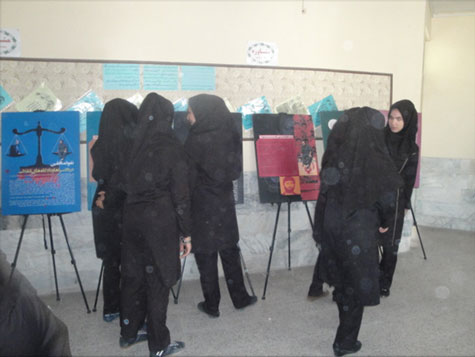 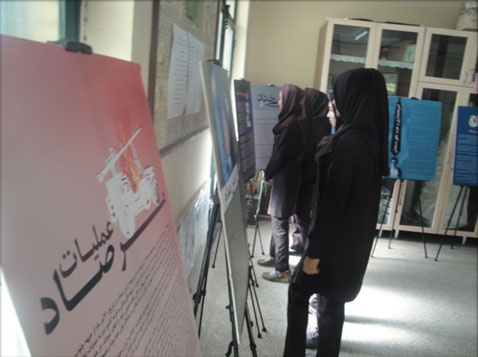 At the end some relevant Habilian products were provided to the visitors. 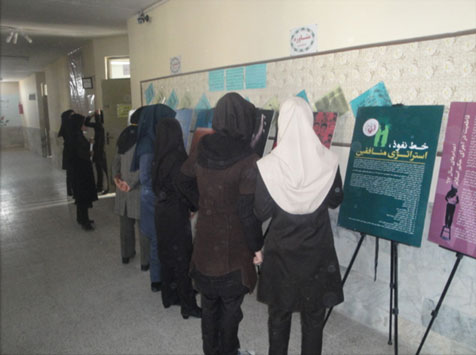