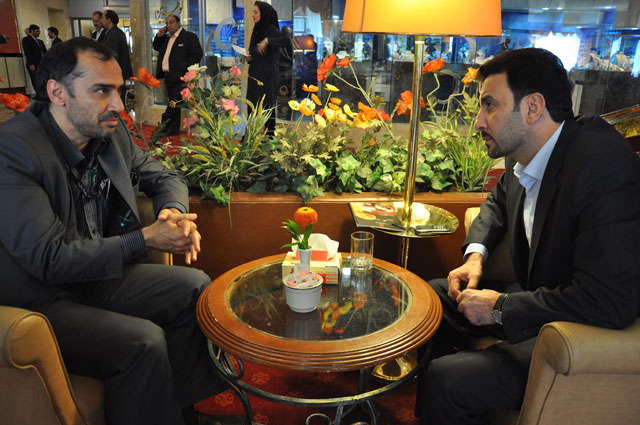 Senior Iraqi lawmaker underlined Baghdad's firm decision to expel the anti-Iran terrorist Mojahedin-e Khalq Organization (MKO) from Iraq, calling on Tehran to release the documents of the cult’s crimes to inform the world public opinion of the MKO's terrorist nature.

“We plan to create a new Iraq and it is necessary that all terrorist groups, including the MKO, be expelled from the country to this end,” Iraqi MP Abdolhossein Abtan said in a meeting with Seyyed Mohammad Javad Hasheminejad, the secretary-general of Iran's Habilian Association - a human rights group formed by families of 17,000 terror victims in Iran.

Abtan urged Habilian Association to reveal the MKO’s crimes, insisting that “documents of the cult’s crimes in Iraq should be revealed”.

“Iran and Iraq should decide on the fate of the MKO as soon as possible. It is necessary, therefore, to make efficient revelations about the crimes of the cult, especially about what they did during the 1991 Iraqi Shiite uprising (Intifada), to further inform the public opinion.”

He pointed to the crimes committed by the MKO members in Kalar – a town in the Iraqi Kurdistan, insisting he had “witnessed their crimes” himself.

The MKO, whose main stronghold is in Iraq, is blacklisted by several international communities, including the United States.