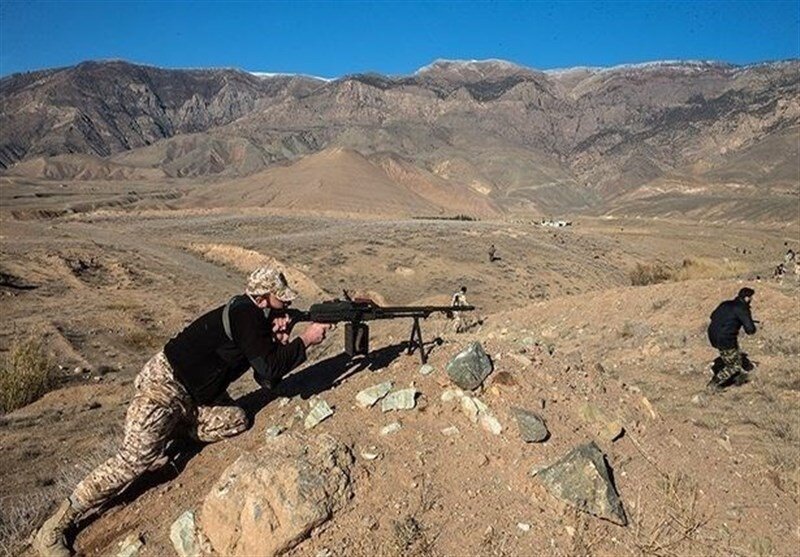 The IRGC's Ground Force disbanded a terrorist group in Sardasht in West Azarbaijan province on Thursday evening, the IRGC said in a statement.

"The IRGC battled with a team of miscreants and anti-revolutionaries who attempted to infiltrate and conduct sabotage operations in Sardasht and crushed them upon arrival in the country," the statement added.

It pointed out that some weapons and ammunition were seized from the terrorists.

Sardasht is situated in the Southwestern part of West Azarbaijan Province and is near the Iran-Iraq border.

The terrorist team was disbanded in an area located between Piranshahr and Naqadeh cities in West Azarbaijan province.

Two members of the anti-revolutionary terrorist group were killed in armed clashes with the security forces and a number of them were arrested by them.

Meantime, arms and munitions were found in the hideout of the terrorist group and seized.