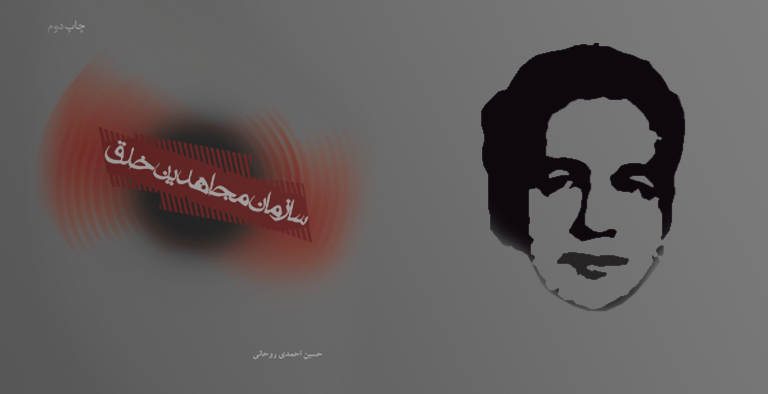 Introduction
Formation of guerrilla groups in Iran in the late 1960s and adoption of an armed strategy were the outcomes of the inefficiency of previous (peaceful) forms of fighting against the Pahlavi Regime. Reviewing the political activities of Marxist and National parties reveals their failure to maintain a relationship with people and inability to assess the Shah’s regime.  The demonstrations of June 6, 1963 and Shia Maraji coming into the political scene, as well as the Shah’s severe reaction to these demonstrations, accelerated the formation of guerrillas. Investigation of the statements of the Mojahedin-e Khalq Organization (MKO) and Organization of Iranian People's Fedai Guerrillas leaders proves this point.

Founders of the Mojahedin-e Khalq Organization were young students who supported the Liberation Movement in universities; however, since they thought that their leaders lack enough revolutionary motives and are more inclined to reform, they founded a group of their own to initiate a new line of fight against the Shah (Pahlavi)’s regime.

Although founders of the MKO such as Hanifnejad and Badizadegan were born in religious families and were somewhat religiously inclined, they were strongly influenced by Marxism or at least, they assumed that there existed no contradiction and discrepancy between Islam and Marxism in terms of social and political issues. In addition to studying Quran and the Nahj-al Balagha, they would avidly read Marx, Lenin and Mao’s works, admire their way of fight and communicate with Marxists despite the explicit religious instructions on avoiding contact with the irreligious. In other words, the clergy had no place in their belief system.

However, formation of the MKO was supported by the traditional religious people and even some of the clergy because of the MKO’s religious mottos and their special attention to Imam Ali and Imam Hossein who were symbols of fight and resistance among Shia Muslims. Given that the activities of this group were initially secret and underground, knowing them completely was difficult for the religious people. Moreover, simultaneously with the MKO, the Organization of Iranian People's Fedai Guerrillas, which overtly followed Marxist thoughts, was active and the religious people felt that it was their duty to support the MKO.

In 1971 when SAVAK identified the MKO and inflicted a blow on them, there was a change in the leadership. The new leaders had more inclinations towards Marxism. In 1975, Taghi Shahram and Bahram Aram came to power and officially announced Marxism as the ideology of the MKO and rejected Islam believing that it was not sufficient and did not encourage armed fight.

After the victory of the Islamic Revolution, he founded the “Organization of Struggle for the Emancipation of the Working Class (Peykar in Persian)” with the help of the MKO members. This organization was active against the Islamic Republic government until July 1981 when it suffered a big blow from the revolutionary forces. Hossein Rouhani who had planned to reorganize the MKO, once again, in the January of 1981 was identified and captured by the revolutionary forces and in prison, he cooperated well with the them and provided them with valuable intelligence.
The book “Mojahedin-e Khalq Organization”, which includes information on the apparatus, goals and thoughts of the MKO, has been penned in prison by Hossein Rouhani. Since due to the iron nature of this organization, little information has been published, this book which was written by one of the main members of the organization can present researchers with credible information. It consists of 4 chapters that cover the events of 1965-1971, 1971-1975, 1975-1978 and 1978-1981, respectively.

We have intended to publish excerpts from this book in order to provide our audience with a deeper understanding of the history and true nature of this organization.