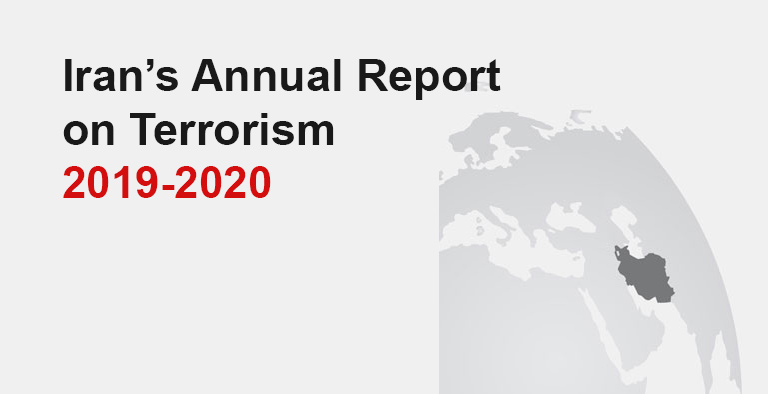 First annual report on terrorism in Iran has been released by Habilian Association.

The report covers terrorist activities and counter-terrorism measures in Iran between March 2019 and April 2020 (1398 in Persian calendar).

The first annual report on terrorism in Iran provides the audience with information on terrorist groups’ operations against Iranian targets in chronological order. According to this report, between March 2019 and April 2020, 35 Iranian citizens were assassinated by terrorist groups both within and outside the country.

The report’s director Reza Alghurabi told Habilian that it was the first annual report on terrorist activities in Iran and would continue in the coming years.

The provinces of Sistan and Baluchestan, West Azerbaijan, Tehran and Khuzestan have respectively witnessed the highest number of terrorist operations in the country, according to the report.

It is worth mentioning that according to the conducted research, since the victory of the Islamic Revolution in 1979, more than 17,000 Iranian citizens were killed by terrorist groups, of which 12,000 were assassinated by the Mojahedin-e Khalq (MeK) terrorist group.

Since its inception, Habilian, as the representative of families of the Iranian victims of terrorism, has collected numerous documents of the crimes and assassinations committed by terrorist groups and provided them to domestic and international competent Bodies. Following the compilation and publication of the country’s list of 17,000 terror victims, which was welcomed by some international organizations and personalities, it was decided to collect and report criminal operations committed by terrorist groups against Iranian citizens, as well as the country's significant actions in the fight against terrorism.

The report may be accessed at this link: https://www.habilian.ir/en/pdf/Iran-Annual-Report-On-Terrorism.pdf