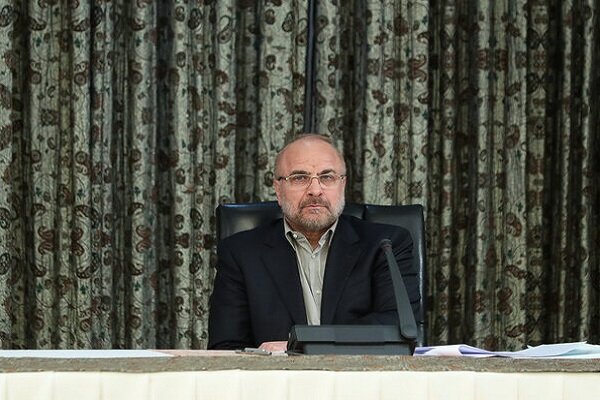 Iranian Parliament Speaker said that the criminal assassination of Lt. Gen. Qassem Soleimani is a clear violation of Iraq’s sovereignty.

In this tweet, Ghalibaf wrote, “in a recent meeting with visiting Iraqi Prime Minister Mustafa al-Kadhimi, I emphasized that criminal assassination of Lt. Gen. Soleimani, the international hero in the fight against terrorism, is a permanent stain on the face of the White House officials and a blatant violation of Iraqi sovereignty.”

He reiterated that political stability and sustainable economic growth undoubtedly depends on the expulsion of US criminals from the region.

Martyr Lt. Gen. Qassem Soleimani along with eight others were assassinated in Baghdad International Airport on Jan. 3, 2020 at the direct order of US President Donald Trump.