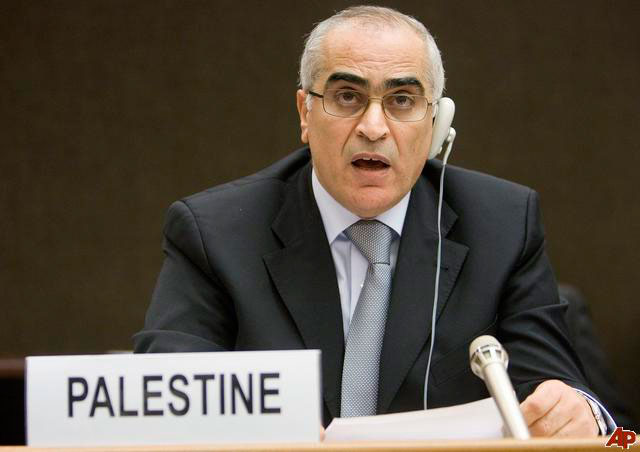 Dr. Ibrahim Khraishi, the top Palestinian envoy at the U.N. in Geneva, told Habilian that MKO never has a place in Palestine and those who are apparently supporting them merely "look for the money" they are promised to  receive from the terror cell.

“He has a bad reputation among people, and furthermore, he has had no place in any station of government for several years,” Khraishi said when asked about the reason behind support of Former PA Chief Justice of the Religious Court, Sheikh Tayseer Al-Tamimi, for the terrorist group.

"Al-Tamimi left a detestable face among Palestinians by receiving big bucks and taking part in their various meetings," added Khraishi.

"Owing to the presence of countries such as the United States, friendship and unity among all the countries in the region is required for sustaining power," he included.

The Palestinian envoy at the U.N. in Geneva emphasized that they are “against targeting citizens and ordinary people.” “Accordingly, we and our receptive government stand opposed to any terrorist act against people, because we are fighting for peace and freedom.”