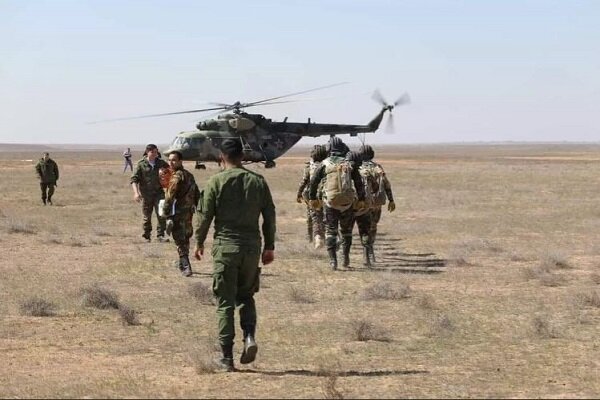 Syria’s security units have killed 24 militants of the ISIL terrorist group in a special operation near the city of Daraa.

"Syria’s state security units completed a special operation to search for and neutralize militants with links to the ISIL terrorist group in Daraa," Major General Oleg Yegorov, deputy chief of the Russian Center for Reconciliation of the Opposing Parties in Syria, said on Friday.

According to Yegorov, the area was mopped up, more than 300 buildings were searched, 24 militants were killed, 24 others were arrested and six improvised explosive devices were spotted and disarmed, TASS reported.

Yegorov added that 21 members of the Syrian armed opposition had settled their status, as 62 weapons, including 50 assault rifles and 12 grenade launchers, as well as more than 8,000 rounds of ammunition, had been handed over.

"The daily operation of the commission on settling the status of reconciled militants and of the reception point for weapons and ammunition is ongoing," Yegorov said.

Additionally, the major general reported that in Idlib province one Syrian soldier was killed and another was wounded in the mortar fire opened by terrorists from Maaret-Muhos against the government forces’ positions in that area.