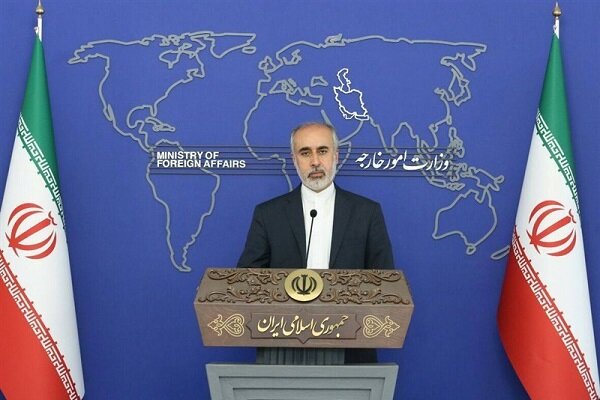 Kan'ani expressed deep regret over the martyrdom and injury of a large number of innocent Afghan citizens in terrorist explosions on Frida and strongly condemned these terrorist attacks.

At least 10 people died after a bomb hidden in a cart went off on Friday in the Sar-e-Kariz area, Kabul. The blast occurred near a mosque in the Shiite neighborhood. No one has so far claimed responsibility for the explosion.

Iranian diplomat expressed his condolences to the families of the victims of this crime and wished for a speedy recovery for the injured. "It is expected that the authorities of the caretaker government of Afghanistan to provide more arrangements for security [of the citizens] due to the presence of mourners in mosques and mourning ceremonies [ of the martyrdom anniversary of Imam Hussein (PBUH) and his true companions].