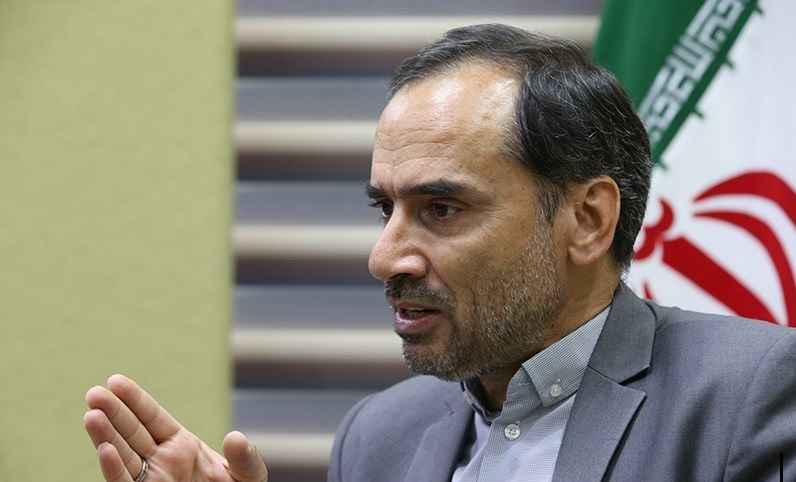 Secretary General of Habilian Association said that Operation Mersad was an indicator of people’s hatred for the Mujahedin-e Khalq terrorist cult.

According to Habilian, in an interview with Mizan Online News Agency on the anniversary of the operation Mersad, Seyed Mohammad Javad Hasheminejad, Secretary General of Habilian Association, said: "The MEK terrorist group is aware of the magnitude of Iranian people's disgust with them."

Pointing out that operation Mersad is significant from several aspects, he said: “This operation indicated how much the MEK were at the service of foreigners and enemies of the country, as well as Saddam and the Baath party. In fact, Saddam was seeking occupation through aggression and war, and the MEK showed that they were ready to serve in that capacity and execute Saddam’s orders against their own county.

"Hashminejad" stated that the MEK, in addition to launching large-scale terror attacks in different parts of our country, carried out mass killings in the cities and villages along their route at the time of operation Forough-e Javidan; a clear example of the MEK’s brutality in this regard was their attack on a hospital in Islamabad where they gathered patients in the middle of the hospital yard and burned them alive; they perpetrated numerous crimes on their way.

Calling operation Mersad a tool that expressed Iranian’s deep hatred for the MEK terrorist group, Habilian SG said: "The Iranian nation witnessed the savagery of the MEK against their country over the years, and despite signing the Resolution 598, they rushed to frontline and taught MEK a lesson they would never forget.

He added: "The people of our country showed that their land never allows traitors and criminals to set foot in it. Since then, the MEK has been betraying and committing crimes against the country and people of Iran more openly than before."

Hasheminejad continued: "The MEK no longer scruples to continue its activities under the auspices of anti-Iranian and warmongering American figures such as John Bolton and Mike Pompeo; the group is now proud of working in the service of American imperialism against its own people.”

The secretary general of Habilian Assocaition (Families of Iranian Victims of Terrorism) mentioned in the end: "The MEK are now fighting a different war against their country; they support anti-Iran sanctions. After Operation Mersad, they learned very well that they are not welcomed by Iranian people and that their survival and existence are tied to betraying their country and people."