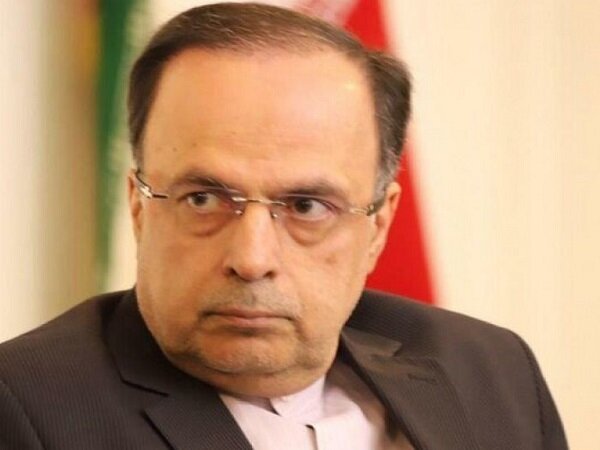 The Iranian ambassador to Stockholm Ahmad Masoumifar, wrote in a Swedish newspaper that the Swedish legal system has violated the most basic principles of international law, calling the verdict “unfounded and political.”

According to Habilian, pointing to some failures in applying legal procedures in the case of Hamid Nouri such as thorough investigation by the prosecutor, prosecuting the case in the alleged crime scene, allowing witnesses introduced by the defendant to testify in the court, and lack of contradictions in the witnesses’ testimonies, Masoumifar called the verdict “completely invalid” through a piece in the Swedish Expressen newspaper.

Referring to the necessity of the existence of an international crime to exercise international jurisdiction, Ahmad Masoumifar questioned the jurisdiction of the Swedish Court’s verdict in the case of the Iranian citizen Hamid Nouri.

“In addition, all witnesses who were given floor in the court hearings are members of the Mujahedin-e Khalq terrorist group. The MEK had been designated a terrorist group by the US, Canada, and the European Union,” said the Iranian ambassador to Stockholm.

Referring to the previous warnings of Iranian representatives to the Swedish government to take legal measures without any political intentions, Ahmad Masoumifar asserted that the Iranian people believe that the actions taken by the Swedish judiciary are hostile and in favor of terrorists and enemies of the Iranian nation.

In the final part of his piece, Masoumifar wrote that Iran will not tolerate interference in national affairs or actions that threaten the country's sovereignty, independence, and national interests.

On July 14, the Stockholm District Court handed a life sentence to the Iranian citizan Hamid Nouri based on accusations brought by the Mojahedin-e Khalq terrorist group.