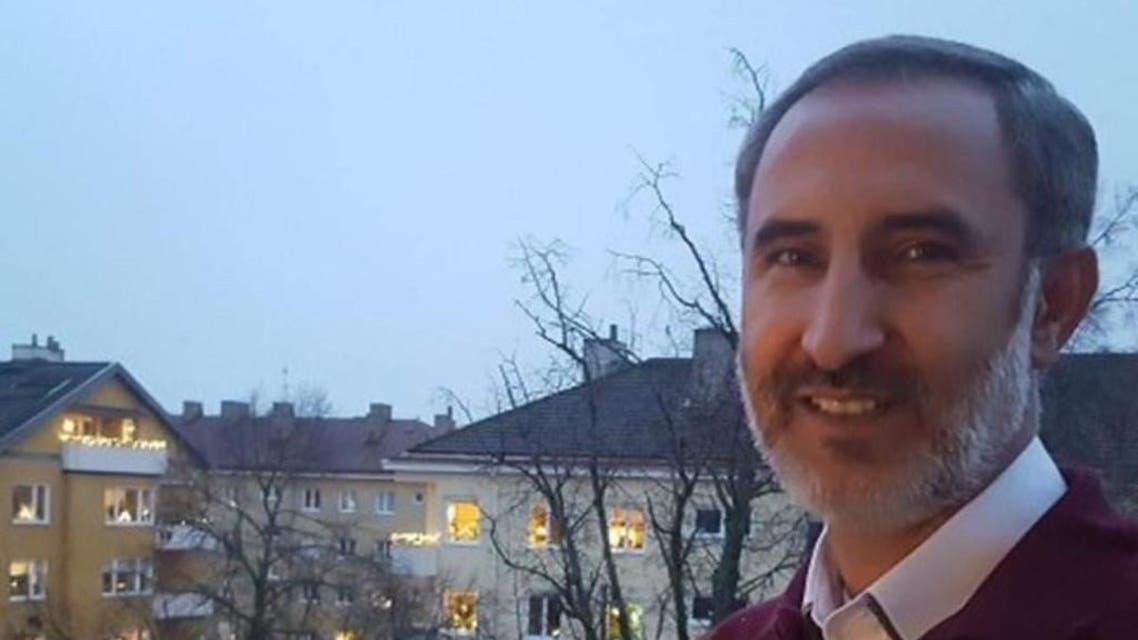 The unjust and politicized verdict of the Swedish judicial system against Mr. Hamid Nouri, an Iranian citizen, who has been detained and imprisoned in Sweden for more than 32 months in inhuman conditions, was not entirely unexpected.

The Swedish prosecutor's office illegally arrested this Iranian citizen based on the false statements and claims of a few members of the Mojahedin-e Khalq terrorist group (aka MEK, MKO, PMOI) without conducting conventional legal procedures and sufficient investigations. A significant number of the plaintiffs and witnesses who made misleading statements in court were members of this terrorist group. Unfortunately, during 92 sessions, the court gave floor to the members of this group, which, according to numerous domestic and international documents and the historical memory of the Iranian nation, assassinated thousands of citizens in various operations, kidnapping, bombing, torture, shooting, etc. questioning the credibility of the Swedish judicial system.

It is doubly unfortunate that the Swedish Prosecutor's Office implemented a completely political and biased procedure in the case of Hamid Nouri from the very beginning; in addition to summoning members of this terrorist group to court as plaintiffs and witnesses, they even held court hearings for two weeks in the group’s headquarters in Albania to pave the way for the group to present their false testimonies, turning a blind eye to international documents against this violent group. Surprisingly enough, due to membership in a terrorist group, Sweden made restrictive regulations for MEK members in 2007 when they were seeking asylum in Sweden.

Mr. Nouri's unjust trial, given the circumstances, has severely questioned the impartiality of the court. The families of Iranian victims of terrorism corresponded with Swedish judicial authorities and prosecutor’s office and met with the Swedish ambassador to Tehran criticizing the unfair judicial procedure of the court, and announced their intention to appear in court as victims of the MEK’s crimes. Unfortunately, however, they were entirely neglected by the judicial system.

Nevertheless, the court issued an unfair verdict against an Iranian citizen, which according to many lawyers and experts, confirms that the decision was politicized and biased.

Given Mr. Nouri’s 32 months of detention, inhumane treatment with him such as solitary confinement, beatings, and depriving him of contact with his family which were are the result of MEK’s lies and deception, Families of Iranian Victims of Terrorism consider the court’s verdict to have no legal validity and the unconventional judicial procedure as an example of supporting a terrorist group.

Families of 17,000 victims of terrorism in Iran have the right to continuously raise awareness for the international public opinion about the MEK terrorist group and the biased procedure of the Swedish prosecutor's office and judicial system.