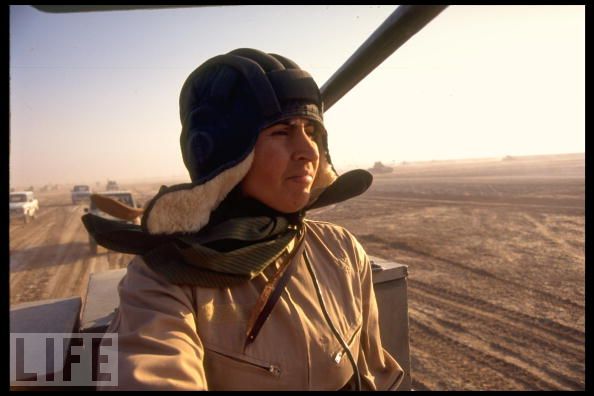 Terrorist groups are known to repeatedly violate human rights, especially women’s rights. Such groups, under the pretext of struggle for freedom and equality of men and women, violate women’s rights the most. Among them, the Mojahedin-e Khalq Organizaion (aka MeK) has a long history in this regard. Various forms of abusing women and not granting them the most basic human rights, such as the right to marriage and motherhood have all turned them into emotionless individuals with no trace of femininity.

Ladies who are typically symbols of love and affection, become violent and tyrannical elements in this terrorist group so much so that they volunteer to commit suicide missions using explosive belts.

For instance, Gohar Adabavaz, who was ostracized by her family and became a member of the MeK and volunteered to commit suicide operations. Eventually on December 11, 1981, dressed as a normal citizen, she approached Ayatollah Dastgheib, the Friday Prayer Leader of Shiraz, and assassinated him after detonating her explosive belt.

On January 23, 2001, Aram Goftari, another female member of the MeK, entered Iran for a suicide mission. After being quickly identified by security forces, she went to the public and detonated herself murdering several people. Ladan Badiani, Fahimeh Sadeghi and Vitana Jovini are other members of the MeK terrorist group who have caused the death of many people through their suicide operations within the past few decades.

On the other hand, the MeK expects its female members to perform as military force like men. In its so-called Liberation Army, women were engaged in all kinds of military activities ranging from operating tanks and personnel carriers to rocket launchers. In Operation the Eternal Light and the invasion of Iran by the MEK, the corpses left on the Iranian soil indicated that a large number of soldiers were female members of the group. Two years after the fall of Saddam in 2005, National Geographic correspondent Michael Ware visited Camp Ashraf. In the camp, he encountered a number of young ladies who, according to his report, looked utterly exhausted and were deprived of the most basic rights of a woman. Ware asked one of the girls in her early 20s about what she was doing before the invasion of Iraq and disarmament of the MeK, and she replied: “personnel carrier driver”. What came as a complete surprise to him was the fact that other ladies in the camp were engaged in such activities as well. All over the world, a driver’s license is issued at the age of 18 for individuals and a few years later they may apply for a license for heavy vehicles. But in the MeK, a 20-year-old girl becomes the operator of a military vehicle.

This and many other examples indicate that, contrary to MeK leaders’ claims of being defenders of women’s rights, women in this group are simply means for satisfying the leader’s lust for power.