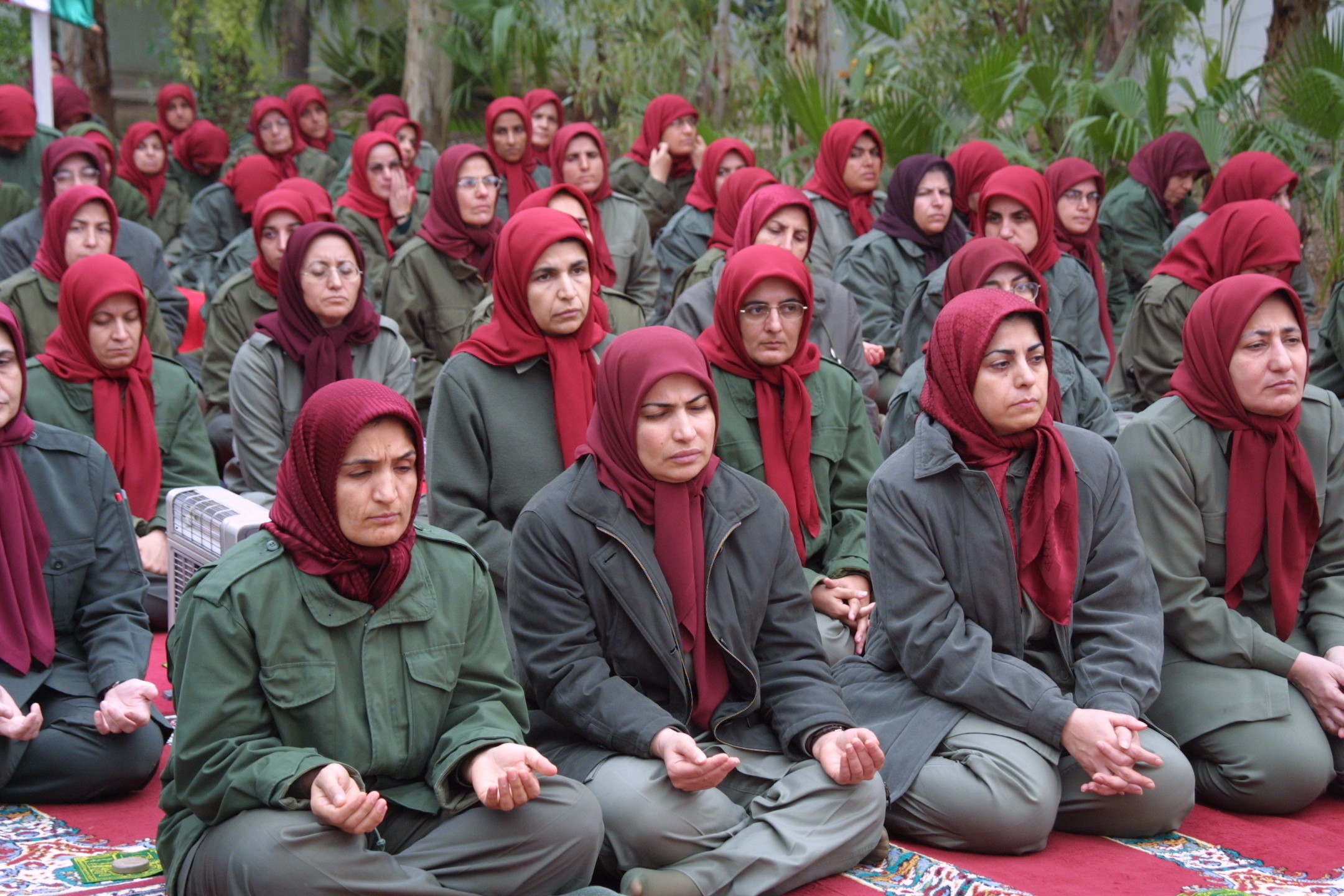 In the history of religious and destructive cults, children have always been the first victims. Whereas, among militant political groups around the world, there are few cases whose stories are as tied to children as the Mojahedin-e Khalq Organization (MeK).

In 1990 and 1991, the MeK separated about 700 children from their parents and sent them to European countries via the Jordanian border. Rajavi did this without the heartfelt consent of the children’s parents.

During the war with Kuwait, Massoud Rajavi separated these children from their parents and sent them to European countries under the pretext of creating a safe environment for them.

Why Rajavi separated children from families?

In the second ideological revolution, which included forced divorce, Massoud did not have much success in the lower echelons of the organization. The inferior members opposed this order, using their children as an excuse to reject separation from their emotional partners. Therefore, Massoud who saw children as a great threat to his so-called ideological revolution thought of removing them.

The winter of 1990 coincided with the First Persian Gulf War. While Saddam was severely weakened, Massoud Rajavi used the dangerous conditions of war to achieve his sinister goals.

In fact, he was trying to carry out his sinister plan to remove the children, the enemies of the ideological revolution, from the territory of Iraq in order to guarantee his intended revolution.

Therefore, in the first step, the schools, recreation centers, and other nests of the members’ children, who numbered more than 700, were closed under the pretext of war condition. Then, they were transported to the anti-missile barracks inside the camp in fear and panic, with minimal means of survival and psychologically vulnerable conditions.

After a few weeks, the children became accustomed to the new situation, and the organization’s trick to forcibly relocate the children failed, and the parents still refused to separate them.

The first refuge for children after leaving Iraq was Amman, the capital of Jordan. There, the children, who had been in love with each other for years, were sent in groups to various European countries especially Scandinavian countries, Australia, Canada and the United States. Of those, more than 200 children entered Germany illegally under the pretext of leaving the Persian Gulf war. Germany was the second-largest children’s destination after Jordan.

During the presence of children in Germany, the MeK received millions of marks annually from child support associations. Children were returned to Iraq at the age of 16 after receiving organizational and ideological training.

Why did Rajavi return young children to Iraq?

After sending the kids to European countries, the organization did not allow any contact between the parents and their children. Rajavi pursued some goals for returning them, such as infusing new blood into the organization which was faced with a manpower crisis. On a deeper level, in Rajavi’s eyes, it was the last chance to return those children who had their parents killed in previous operations since all of them were transferred under pseudonyms and fake identities, and as soon as they reached the legal age, they refused to return or in case of a return, they could apply to leave because they had the original card and identity. Therefore, Rajavi was able to transfer many of the children who had been transferred abroad.