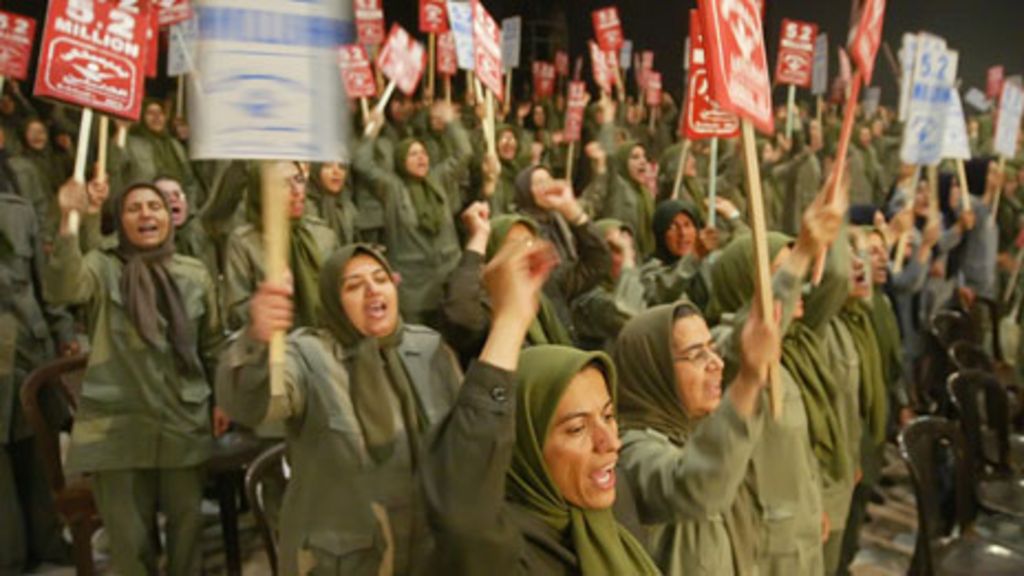 Every activity which causes damages to people, governments, and organizations can be referred to as an example of violence. Every means can be used by groups and organizations such as the MEK to achieve their ends. All the activities the MEK is involved in at the present time are concrete examples of violence and unsurprisingly we witness a drastic change in recruiting and encouraging members, after all, MEK is a radical, violent, extremist group just like ISIS employing modern communication tools such as the internet and social media to wreak havoc in Iran or recruit potential members.

All these activities, generally speaking, are examples of violence. By having a clear definition of violence, identifying its components and analyzing the roots of violent centers, we notice that all kinds of damages can be examples of violence. Naturally, as the MEK has been quite restrained to sneak its members into the Iranian borders, it is seeking to recruit local members on the internet in order to escalate its havocs and pressures.

It should be noted that MEK is intrinsically violent, so that’s pretty normal to witness their violent behavior and taking credit for them which have been started ever since its establishment and are still ongoing. Otherwise, that would be a sign of the group’s transmutation. In other words, violence is an inseparable part of the MEK and taking out its main and inherent component will alter the group’s intrinsic nature. Consequently, MEK will go on its path in order not to lose its real identity.

The group’s recent interactions with the United States are divided up into two parts: The first part was during the Trump era and the second part has been started since Biden’s entry into the Oval Office. Since Donald Trump was inaugurated as the 45th President of the United States and with regards to his international policies in cahoots with Israel, MEK assumed that it was the high time that it could achieve its purposes. In the first step, they tried to reduce their violent acts as they expected that the Iranian government overthrows during this period and they can take power in Iran. As mentioned earlier, violence is an inseparable part of this organization and taking that from them would lead to an internal crisis.

I believe that MEK’s violence will continue during the Biden administration despite a few minor psychological alterations have taken place. Since Biden has put forward a quite different foreign policy plan. According to international relations literature, Biden is seen as more moderate than Trump who was a Republican. Using violence is an inherent feature of this Party and a common ground with MEK which has brought them close together. During the Trump administration, MEK enjoyed an all-out support from the US government and its regional allies i.e., Israel and Saudi Arabia. The Biden administration may rein MEK in a little making the group’s activities a bit harder but not quite impossible and they will be met with a decline in supports. However, as mentioned before, MEK will pick up the threads at all costs since there are still lobbies and organizations inside the US supporting its activities, which may be changed, but their violence will not be reduced significantly.

* Assistant Professor of International Relations at University of Mazandaran