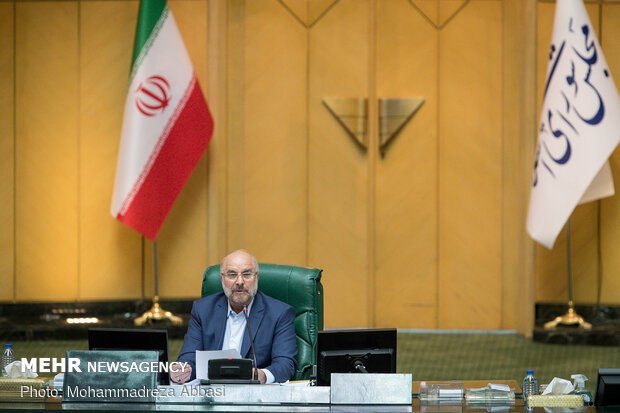 Following the terrorist operation in central Baghdad, Iranian Parliament Speaker announced Parliament's readiness to cooperate with the Iraqi Parliament to establish a legal framework for the fight against terrorism.

In the wake of a bomb blast in central Baghdad that killed and injured a number of civilians, Mohammad Bagher Ghalibaf sent a message to Iraq’s Parliament Speaker Mohamed al-Halbousi, condemned the terrorist act and stressed Iran's continued cooperation and strong support for the Iraqi government and people in the fight against terrorist groups.

"As in the past, the Islamic Republic of Iran will continue to cooperate and strongly support Iraq in the fight against terrorism," he said.

"Iranian Parliament is ready to cooperate with Iraq’s Parliament to establish the legal basis for the fight against the ominous phenomenon of terrorism," he added.

Two assailants detonated their explosive vests inside a market in Baghdad’s Tayaran Square on Thursday, killing at least 28 people and wounding 73 others.