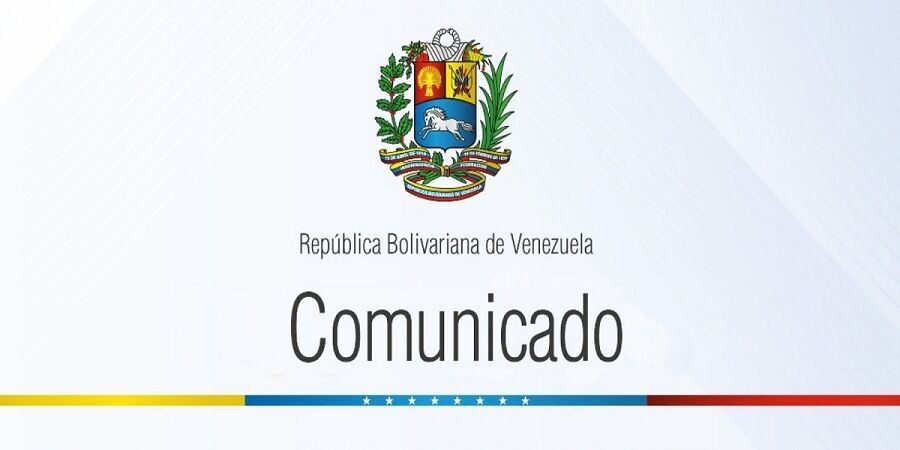 Venezuelan Foreign Ministry in a statement condemned assassination of Mohsen Fakhrizadeh, the head of Research and Innovation Organization of Iran Ministry of Defense, calling on the UN member states to respect international law, peace and security.

Caracas voiced its sincere sympathy to Iranian nation and government regarding such unfair act.

Venezuelan Government seriously condemned all terrorist acts in the world, saying savagery and terror cannot be imposed on international relations.

Fakhrizadeh was assassinated in a terrorist attack near Tehran on Friday.

Earlier, President Hassan Rouhani in a message offered his condolences over the assassination of the Iranian scientist Mohsen Fakhrizadeh and said enemies should be aware that such terrorist acts will not hinder Iranian scientists’ endeavours but make them more determined to continue with Fakhrizadeh's way.

Undoubtedly, this terrorist and desperate accident comes as the result of enemies’ inability in face of Iranians’ scientific advancements, honors and capabilities, their consecutive defeats in the region and in other political arenas.