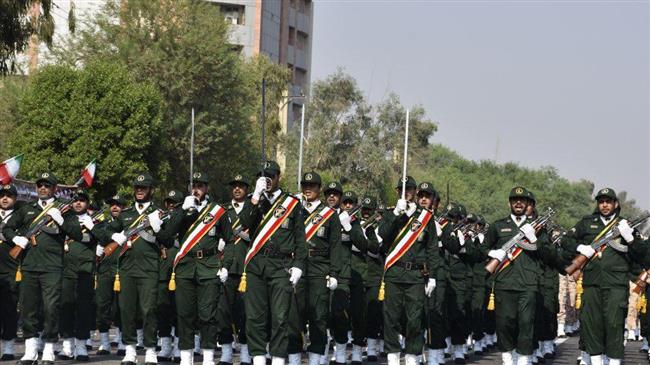 A number of terrorists have been killed as forces with Iran’s Islamic Revolution Guards Corps (IRGC) carried out a security operation in the western province of Kordestan, which borders Iraq’s semi-autonomous Kurdistan region.

A statement by the IRGC’s Hamzeh Seyed al-Shohada Base said several “counter-revolutionary’ terrorists were killed during clashes in Divandarreh County on Tuesday, without providing a specified number.

The statement further hailed Salimi for spending his life promoting security in Kordestan and recently making utmost efforts in fighting a deadly coronavirus in the country.

Iranian security forces have repeatedly busted terrorist grouplets and killed their members during security operations near the western borders.

Over the past years, the country’s Kordestan Province has seen numerous cross-border incursions by Iraq-based terrorists.