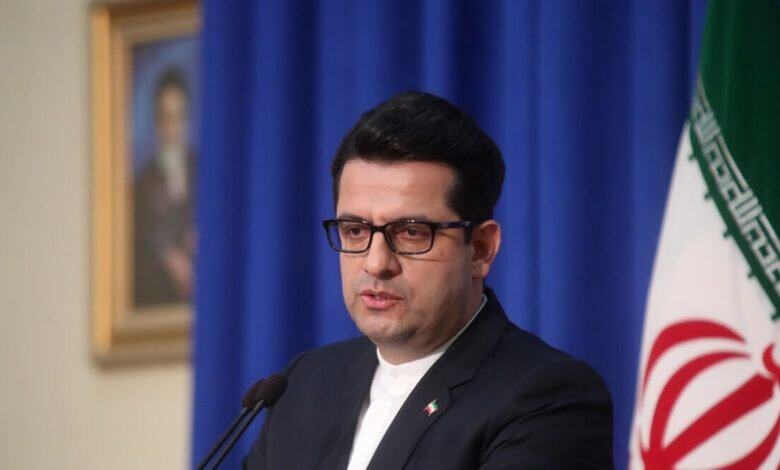 In a tweet on Thursday, Spokesperson of Iranian Foreign Ministry Seyyed Abbas Mousavi reacted to the US accusation of Iran about non-cooperation in fighting against terrorism, naming the US as the founder and funder of terrorist groups.

"With a history of founding, funding & arming different terrorist groups, a record of state terrorism, and its outright support for another terrorist regime, US is not a good yardstick for measuring anti-terrorism efforts," he tweeted.

The US Department of State accused Iran and four other countries of not cooperating with Washington in the fight against terrorism.

In a statement late on Wednesday, the US Department of State alleged that Iran, North Korea, Syria, Venezuela, and Cuba have not cooperated with Washington in fighting terrorism in 2019 and that's for the same reason that sales and export of US defense equipment and services to these countries is forbidden.

Without referring to the US' destructive and largely illegal presence in West Asia, the State Department said that in 2019, Iran assisted Hezbollah and other groups which Washington has falsely branded them as terrorists.

The statement also described Iran as sponsors of the Iraqi groups of Kata'ib Hezbollah, Harakat Hezbollah al-Nujaba, and Asaib Ahl al-Haq, claiming that The Islamic Revolution Guard Corps (IRGC) has had a role in killing American citizens.

This is while the US Central Command, which has been identified by Iran as a terrorist group, assassinated Iran's anti-terror commander Lieutenant General Qassem Soleimani who was the former commander of Quds Force of the IRGC, last year by direct order of US President Donald Trump.

Martyrdom of General Soleimani sparked a wave of disgust towards the United States and its troops in West Asia, especially in Iraq, which prompted its parliament to vote for the exit of Washington's troops from the country.

Iran-US tensions have been ever-increasing after the withdrawal of Trump from the JCPOA and in particular in recent months. One of the hot debates between the two sides is the US disagreement with the expiration of Iran's arms embargo from October 2020. Iran does not regard Americans rightful to have a word about the issue for the US is not a JCPOA member anymore.