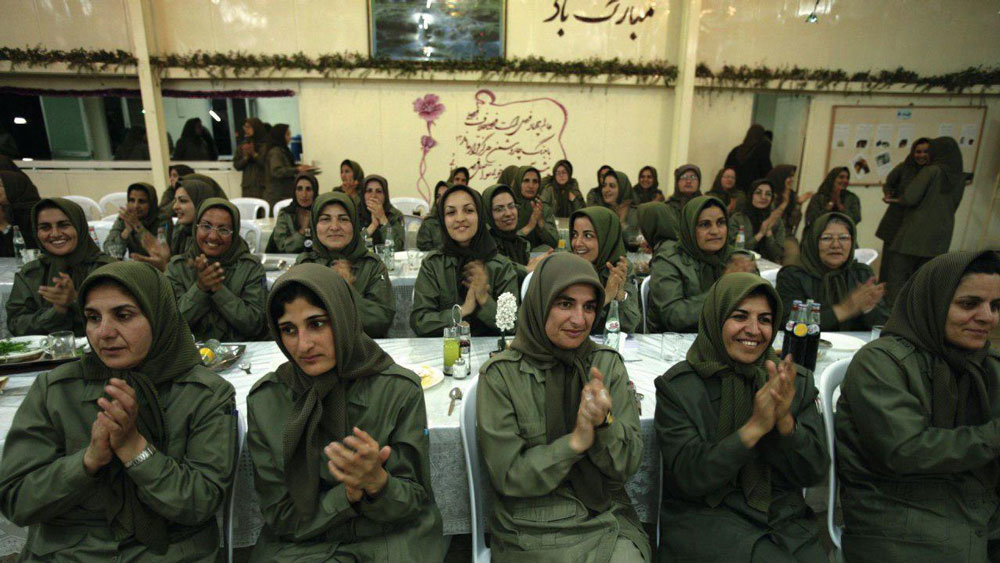 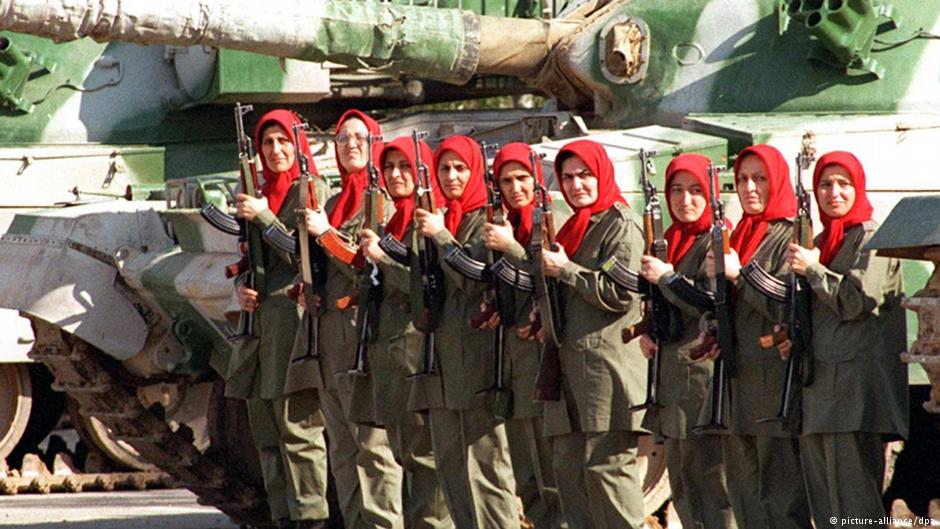 The oddly named People’s Mojahedin Organization of Iran (known as the MKO or MEK), whose sole purpose is the overthrow of the people’s government of Iran, has been busy. Some of their members, who seem to be mainly elderly, are technologically savvy, and use social media to further their disgraceful cause. But they don’t just individually post to Facebook, Twitter and other sites; they establish accounts under a variety of names, and ‘tweet’ and post from them, thus giving the impression that the MEK has widespread support.

It does, however, have some significant support from the United States government, which once designated it a terrorist organization, but now embraces it.

One may wonder why the U.S., which purports to support the self-determination of people everywhere (except in Palestine, Iran, Venezuela, Puerto Rico, Libya, Yemen, Syria, the Philippines, Guam, Cuba, and other places too numerous to name right now), would support an organization responsible for the deaths of many innocent people, that seeks the overthrow of the Iranian government. It really isn’t too much of a mystery. After the U.S. overthrew the democratic government of Prime Minister Mohammad Mosaddegh in 1953, it installed the brutally oppressive Shah of Iran. His disregard for human rights and disdain for his own people was all fine with successive U.S. administrations, but in 1979, the people of Iran had had enough, overthrew him, and established the Islamic Republic of Iran.

The Shah had done the bidding of the U.S. government; if any of its citizens disagreed, they simply disappeared. But once the new Islamic Republic of Iran was created, there was an entirely different set of rules by which the U.S. had to play, and they weren’t rules of the U.S.’s making. And it didn’t like them one bit. No longer did the U.S. have a complacent ally, which posed no threat to Israeli hegemony. No longer could the U.S. call the shots in the Straits of Hormuz. No, things were different now, and the mighty U.S. was no longer in control.

For years, the MEK was officially considered a terrorist organization by much of the world, but the U.S. rescinded that designation in 2012. Why it would endorse an organization whose sole purpose is the overthrow of a foreign government would be puzzling, but this is the hypocritical, terrorist United States we are discussing.

And what of the MEK? It’s current leaders, Maryam Rajavi and her husband, Massoud Rajavi, see themselves as the future rulers of Iran, if they are successful in their quixotic quest to thwart the will of 80,000,000 people. Outside of the repressive, anti-government circles of their own organization, they appear to have little Iranian support, although the U.S. would be happy to establish them as U.S. puppets.

And then there is the MEK’s distinguished journalist, Heshmat Alavi, a prolific anti-Iranian writer, who simply doesn’t exist! Yes, those tech-savvy MEK members created him, so they could write a variety of articles under one name, which would then become ‘prominent’ in anti-Iran circles.

Photographs purporting to be of dedicated MEK members, hard at work at their computer screens, probably writing articles that will be published under the name of a non-existent writer, or busy ‘tweeting’ and posting from accounts of non-existent people, indicate that most of them were probably born early in the terrorist reign of the Shah. This writer reviewed five such photographs, and of the dozens of people shown, perhaps two are under the age of sixty. There is nothing wrong with being older; wisdom often (but certainly now always) comes with years, but youthful optimism and enthusiasm have long since left these people. Even assuming that some Iranians, for some bizarre reason, support the MEK, these pictures represent the group that opposes the will of most of Iran’s 80,000,000 people. It is hard to imagine a dynamic leader emerging from this group of people, one who will inspire the masses to rise up against the very government they selected forty years ago.

So let us summarize: with the support of the United States and a few other governments, the MEK has assembled a group of mainly elderly people who create social media accounts under fictitious names, and ‘tweet’ and post anti-Iranian information. They write articles and submit them, often successfully (one must give them credit for deceiving some major U.S. news outlets) under the name of a non-existent journalist. Like all those social media accounts, said journalist is a figment of MEK’s creative imagination. They take their instructions from a woman who sees herself as Iran’s new savior. They see themselves as being able, with the assistance of the U.S., of course, to defeat the 40-year-old people’s revolution.

When this writer visited Iran in the summer of 2017, he found a modern, vital and exciting nation. Illegal and immoral U.S. sanctions have certainly taken a toll on the economy, but as a friend of his from Iran commented, Iranians are accustomed to sanctions, and manage fine anyway.

The MEK and its criminal members and leaders will not prevail; the Iranian people are proud of what they have accomplished, and will not allow a few disillusioned people,