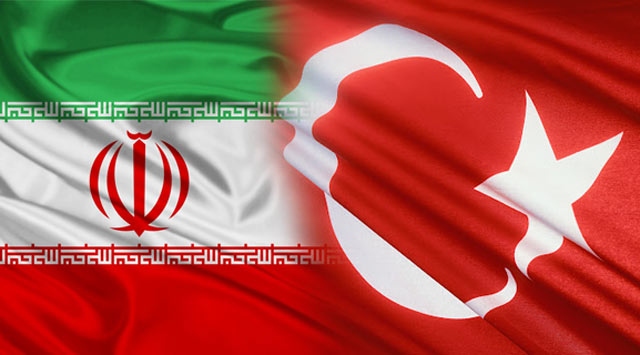 The remarks by Jahangiri followed a deadly terrorist attack in Ankara on Sunday which left 37 people dead and at least 125 injured.

For his part, the Turkish prime minister called for unity among the regional countries in campaign against terrorism.