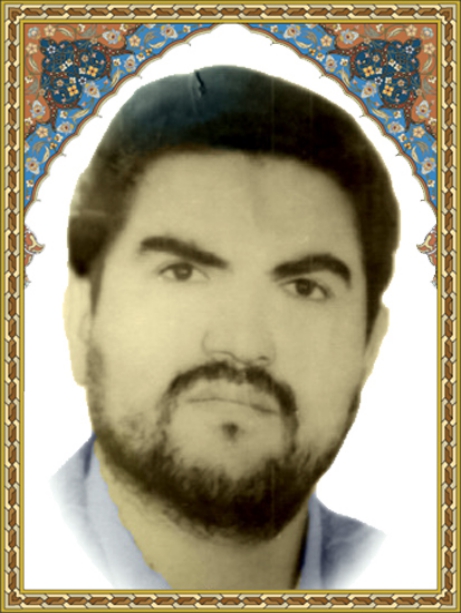 Mohammad Hussein studied at the village school until the sixth grade, then went to Tehran for higher education and business. There, He continued his education to the diploma level and then joined the Sepah-e Danesh, a military-educational establishment in the reign of Mohammad Reza Shah Pahlavi, for conscription. Amir Ahmadi finished the conscription as soldier teacher in city of Sabzevar and then was hired in Esfahan Steel Company (Zob Ahan-e Esfahan). There, because of his ability and the talent, he received an invitation from SAVAK, the Shah's brutal secret police force, but rejected the suggestion and turned to self-employment and home appliance sales.

Amir Ahmadi had an active role in the revolution against the Shah's regime. After the revolution, he used to work hardly to expose the real face of the Mujahideen Khalq Organization. MKO that had been hit by Amir Ahmadi, finally, assassinated him on February 25, 1982 in his shop. His sepulcher is in the Martyrs’ graveyard of Amiriyeh.