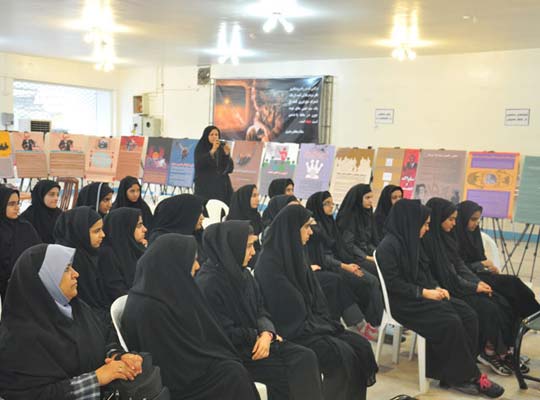 According to Habilian Foundation (families of Iranian victims of terror) database, the opening ceremony of the exhibition saw the presence of the civil and military officials of Khuzestan province.

Held at permanent fairground of National Iranian Oil Company in Abadan, the exhibition was coincided with the anniversary of 1979 US embassy takeover by students, better known as the den of spies.

One of the interesting points of the exhibition was its enthusiastic reception by the people, especially school and university students. 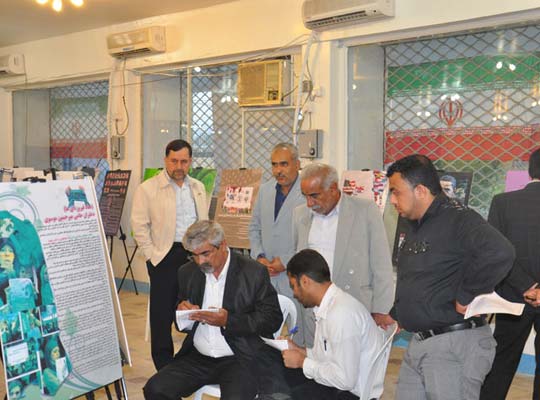 The visitors were provided with a history of terrorism and violence in Iran, detailed study of methods of violent torture by MKO terrorist organization, long-lasting treacheries of Masoud Rajavi (MKO ringleader) and cult-like procedures of MKO such as brainwashing their members, along with a wide range of information on terrorism through various posters.

Also the exhibition presented images and documents analyzing the 2009 post-election events, Mujahedin-e Khalq’s role in the unrests and the introduction of the seditionists’ leaders. 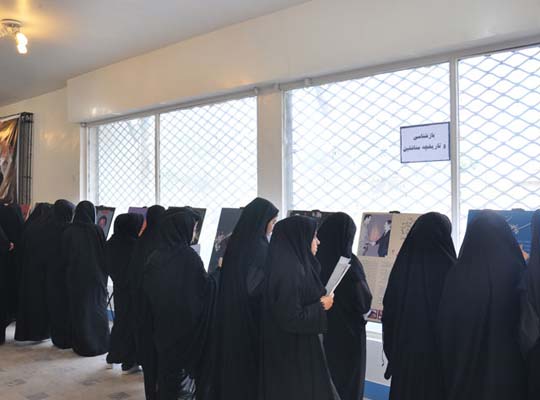 A comprehensive survey of Baha'ism and Hojjatieh society, two deviant groups which are inimical to Islam, as well as various books and pamphlets about hypocrisy and hypocrites (MEK) were other parts of the exhibition.