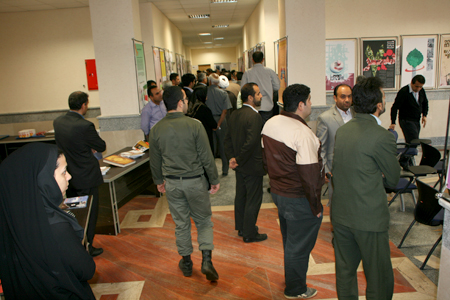 As the representative of the families of terror victims in Iran, Habilian Association held “Basirat Exhibition” in Noor (a city in Mazandaran province). 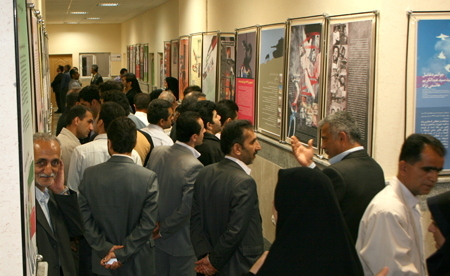 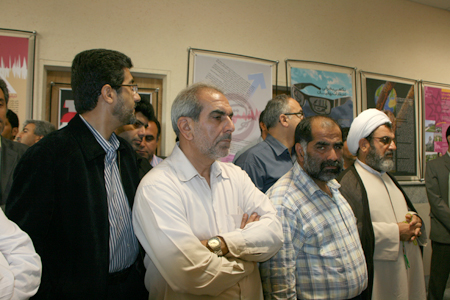 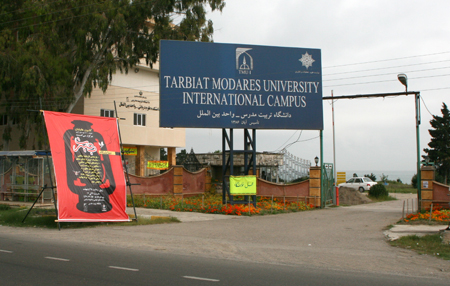